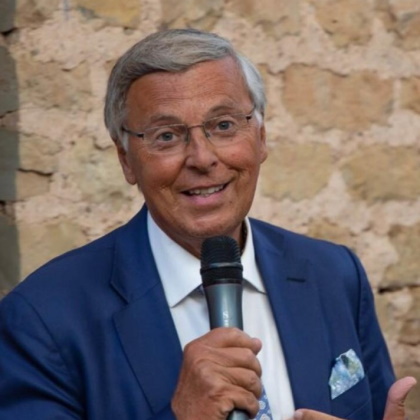 Lawyer Wolfgang Bosbach is one of the best-known and most respected CDU/CSU politicians. He is characterized above all by his strong opinions and his backbone, although he does not shy away from opposition from within his own ranks.

After graduating from high school, Wolfgang Bosbach (born in 1952) completed an apprenticeship as a retail salesman and subsequently worked as the manager of a supermarket, among other things. At the Rheinische Akademie in Cologne, he graduates as a state-certified business economist and then completes his Abitur (high school diploma) via the second educational path. He completed his law studies at the University of Cologne in 1991 with the second state law examination and then joined a law firm in Bergisch Gladbach.

- The future of Germany in Europe
- Politics & Economy: Quo Vadis Germany
- The politics of the future
- The USA & China: Europe in a quandary
- Domestic and security policy: What are the challenges of Germany
- Encounters. Experiences. Experiences. How politics should be & actually is.

Wolfgang Bosbach has been a member of the CDU since 1972, and from 1975 to 1979 he sits on the district council of the Rheinisch-Bergisch district. He then serves as a council member of the city of Bergisch-Gladbach for 20 years. In 1994, he is elected to the Bundestag for the first time. Since then, he has defended his direct mandate five times. Bosbach is well aware of his political base, from which he has never alienated himself.

Quo Vadis - Germany and Europe in an uncertain future.

From 2003 to 2005, Wolfgang Bosbach was deputy chairman of the CDU in North Rhine-Westphalia, and from 2000 he was deputy chairman of the CDU/CSU parliamentary group in charge of domestic and legal policy for nine years. From 2009 to 2015, he was chairman of the Bundestag's Interior Committee, and his concern has always been to reconcile internal security for the community and civil rights for the individual. Wolfgang Bosbach is a deputy member of the Legal Affairs Committee and the Judicial Selection Committee. He is a member of various supervisory and advisory boards, including the ZDF Television Council and the transparency body "Menschen für Menschen", Karlheinz Böhm's Ethiopia Aid, as well as a member of the advisory board of 1. Fußball-Club Köln 01/07 e.V. From 2000 to 2006, he was also a member of the board of trustees of the "Remembrance, Responsibility and Future" Foundation.

The CDU politician Wolfgang Bosbach has received numerous prizes and awards, including the Order of Merit "Bul le Mérite" from the Association of German Criminal Investigators and the award for civil courage from the Heinrich Heine Circle of Friends in Düsseldorf. 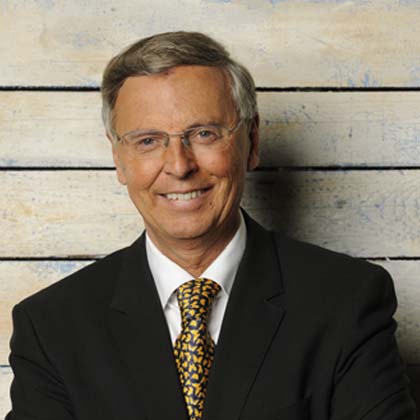 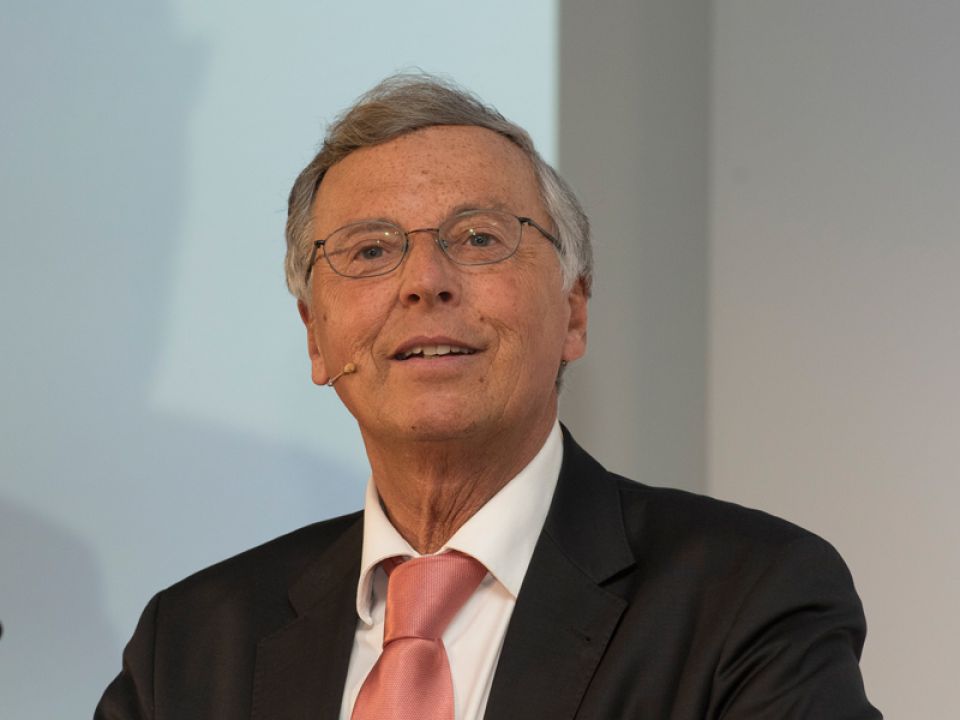 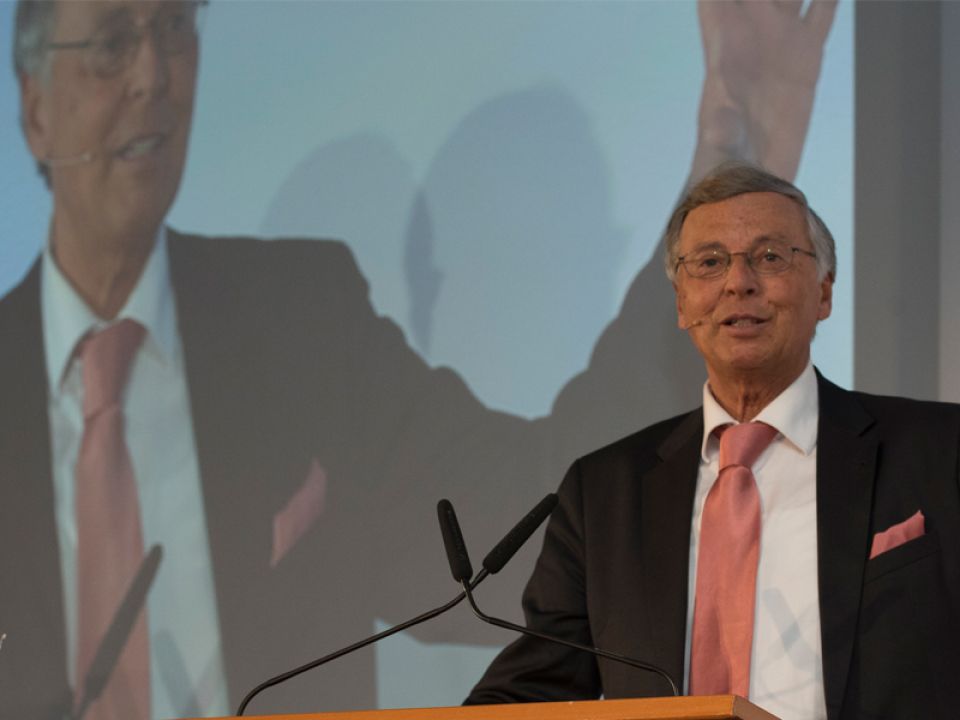