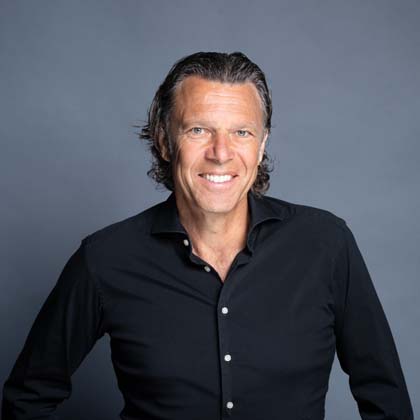 Urs Meier: Between the Frontlines

Urs Meier, one of the world’s best Football Referee. “Taking a Decision under pressure”.

Urs Meier is one of the most famous professional football referees. He knows what it means to work under enormous pressure: whether in his role as successful business man, in the stadium in front of 60,000 spectators and the millions of self-proclaimed experts in front of their TVs, as head of the Swiss referees, as consultant to FIFA and the UEFA, or as commentator for a major German TV channel.

As one of the best referees of the world, Urs Meier proved in nearly 900 professional football games that he knows how to analyze complex situations and how to take decision in split seconds. He was a TV-commentator for the 2006 World Cup, the 2008 European Championship and the 2010 and 2006 World Cup. He is a sought-after consultant, coach and speaker.

The newspaper “Süddeutsche Zeitung” has called Urs Meier a “giftet speaker with lot’s of humour and self-mockery”. Participants can therefore look forward to an informative and entertaining session.

“Caught in the crossfire – decisions under pressure”

You are often confronted with a decision? Should act quickly and impartially, and take full responsibility at the same time?

Urs Meier has a lot to share with decision makers: What role do feelings, the mind and experience play in our decisions making process and how can we learn to overcome the fear of taking difficult decisions.

You will retrieve the answers in Urs Meier´s impulsive key note speech and the following “food for thought”:

- You will be judged by your decisions – whether you take them under pressure or not.
- No decision is a decision! You are not only responsible for what you do, but also for what you do not do!
- It is not a sign of weakness to admit mistakes and false decisions.
- After you have made a decision, you must enforce it. Only then your employees will follow your path.
- You have to respect people. Only if you show appreciation towards your employees, you will be credible.
- Be self-confident. But caution: It´s a fine line between self-confidence and presumptuousness.
- Allow yourself a pad on the back, if you are successful. It´s a good feeling.

Book Urs Meier as top Keynote Speaker for your next conference. 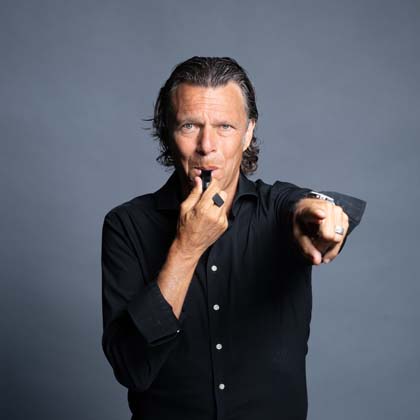 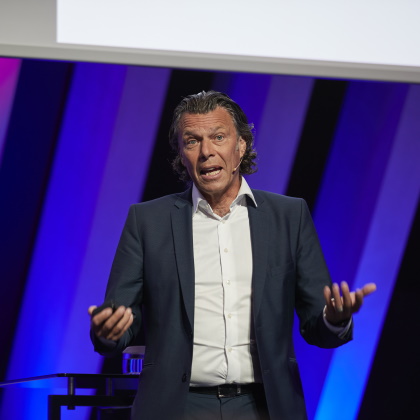 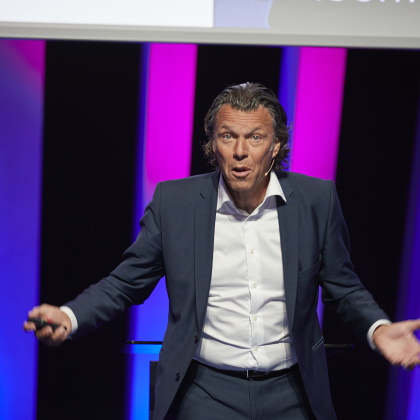 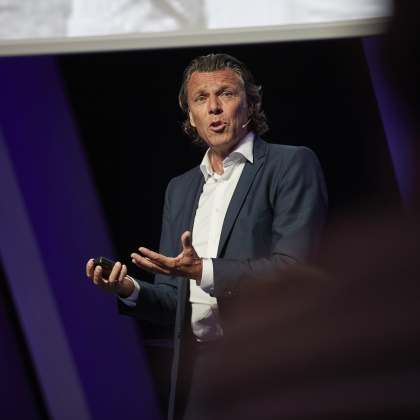 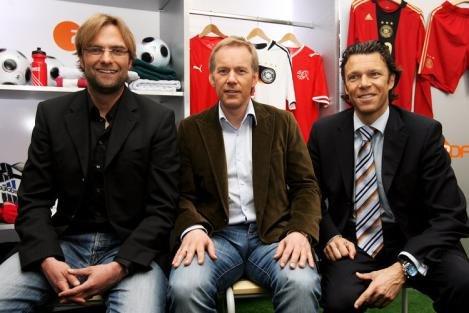 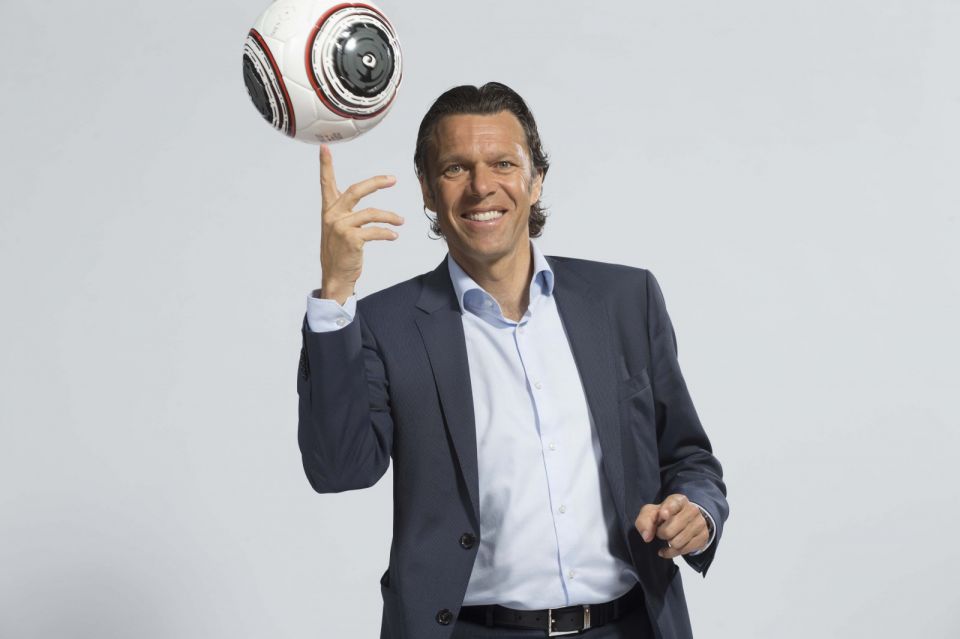 Vision with action can change the world.