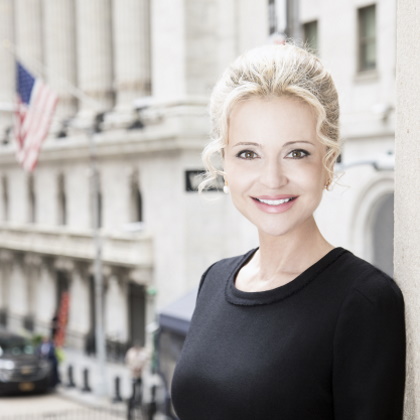 Sandra Navidi: Wall Street - The Hope of the Financial Markets

- The Future Proof Mindset: The Four Essential Rules for Your Success in the Age of Artificial Intelligence
- USA - Europe: The transatlantic alliance
- Wall Street - The hope of the financial markets
- Superhubs - How the financial elite and their networks rule the world
- The future of the American economy

Digitalization, globalization, pandemics - our world is undergoing fundamental change. In the next few years alone, up to 50 percent of jobs will be eliminated due to automation. The vast majority of new jobs being created will require entirely new skills. These rapidly advancing changes threaten the livelihoods of millions of people. But what do they mean for each of us? What jobs will be in demand in the future, what skills will be relevant, and how can you personally best adapt to them?

Future-Proof-Mindset: Sandra Navidi names the four essential rules for your success in the age of artificial intelligence.

"The Future-Proof Mindset" offers a step-by-step guide that anyone can implement to successfully navigate this uncertain world - applicable to virtually all industries and career stages. With concrete strategies, Sandra Navidi charts how best to position yourself to become "future proof." She offers guidance on how to "disrupt" yourself, i.e. constantly question and improve yourself, in order to cultivate your professional survival skills and gain an unbeatable competitive advantage.

Based on the latest scientific findings and entertainingly illustrated with numerous case studies, "The Future-Proof Mindset" will inspire, motivate and empower you to fully realize your personal potential in the age of digitalization.

Her other positions in New York included the investment firm Scarsdale Equities and the asset management firm Muzinich & Company, where Sandra Navidi held the position of Chief Legal Officer and developed innovative fund structures for institutional clients. In Germany, she was a manager at Deloitte & Touche until 2001.

Sandra Navidi graduated in law from the University of Cologne and earned a Master of Law Degree in Banking - Corporate - and Finance Law from Fordham University School of Law, New York.

As an attorney, Sandra Navidi is admitted to practice in both Germany and the United States. She regularly attends meetings of the World Bank's International Monetary Fund, the World Economic Forum and the Milken Conference, among others, and comments on macroeconomic and geopolitical events in the international media and as a guest speaker at institutions.

In 2017, LinkedIn named Sandra Navidi one of the 500 LinkedIn Influencers, which also includes Bill Gates, Barack Obama and Richard Branson. 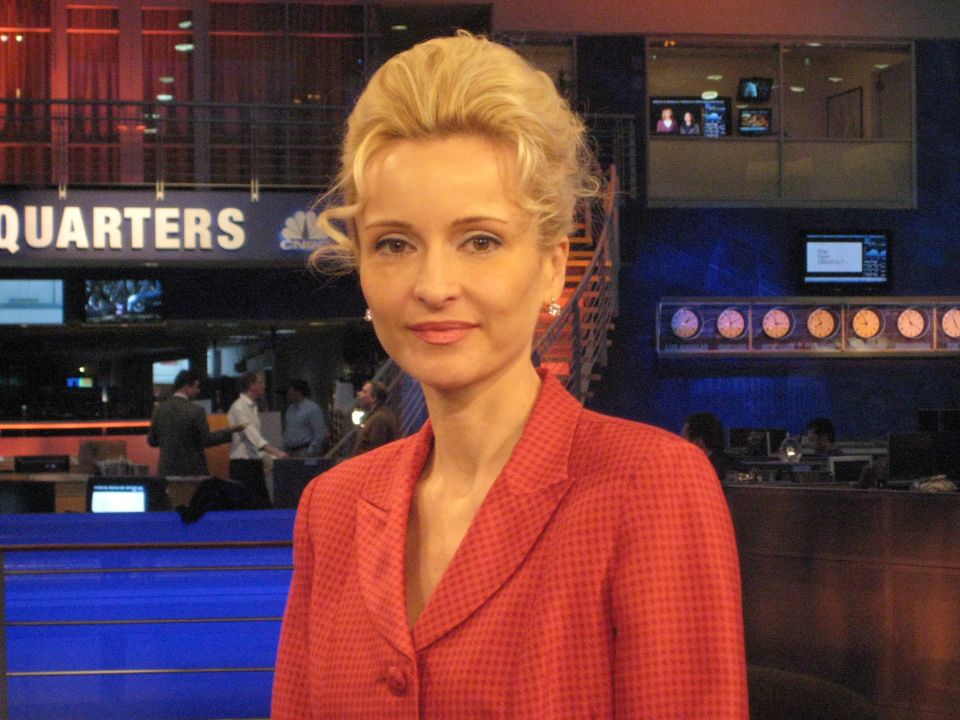 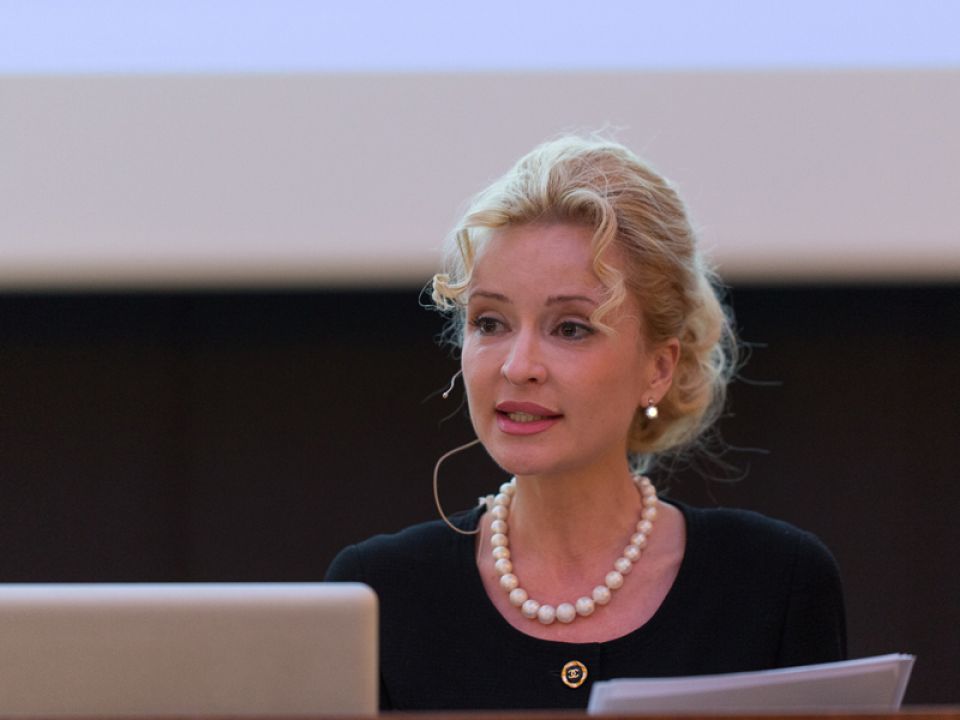 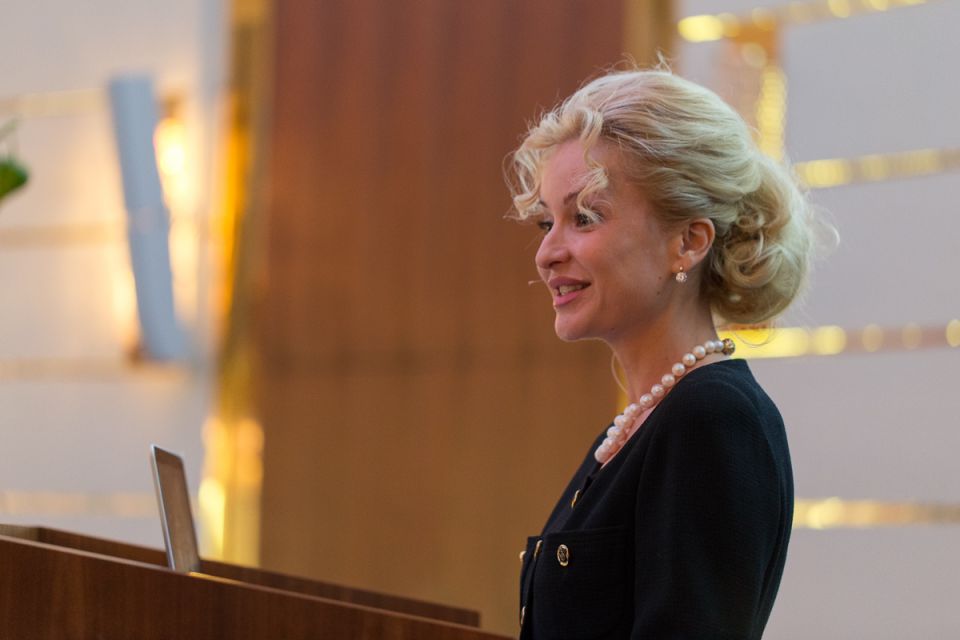 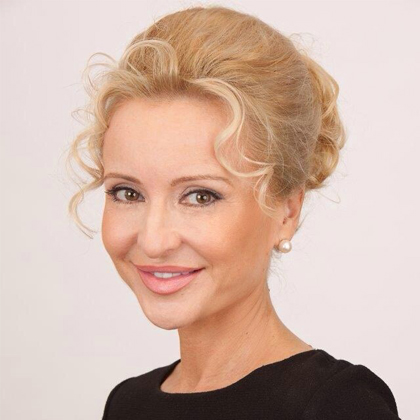 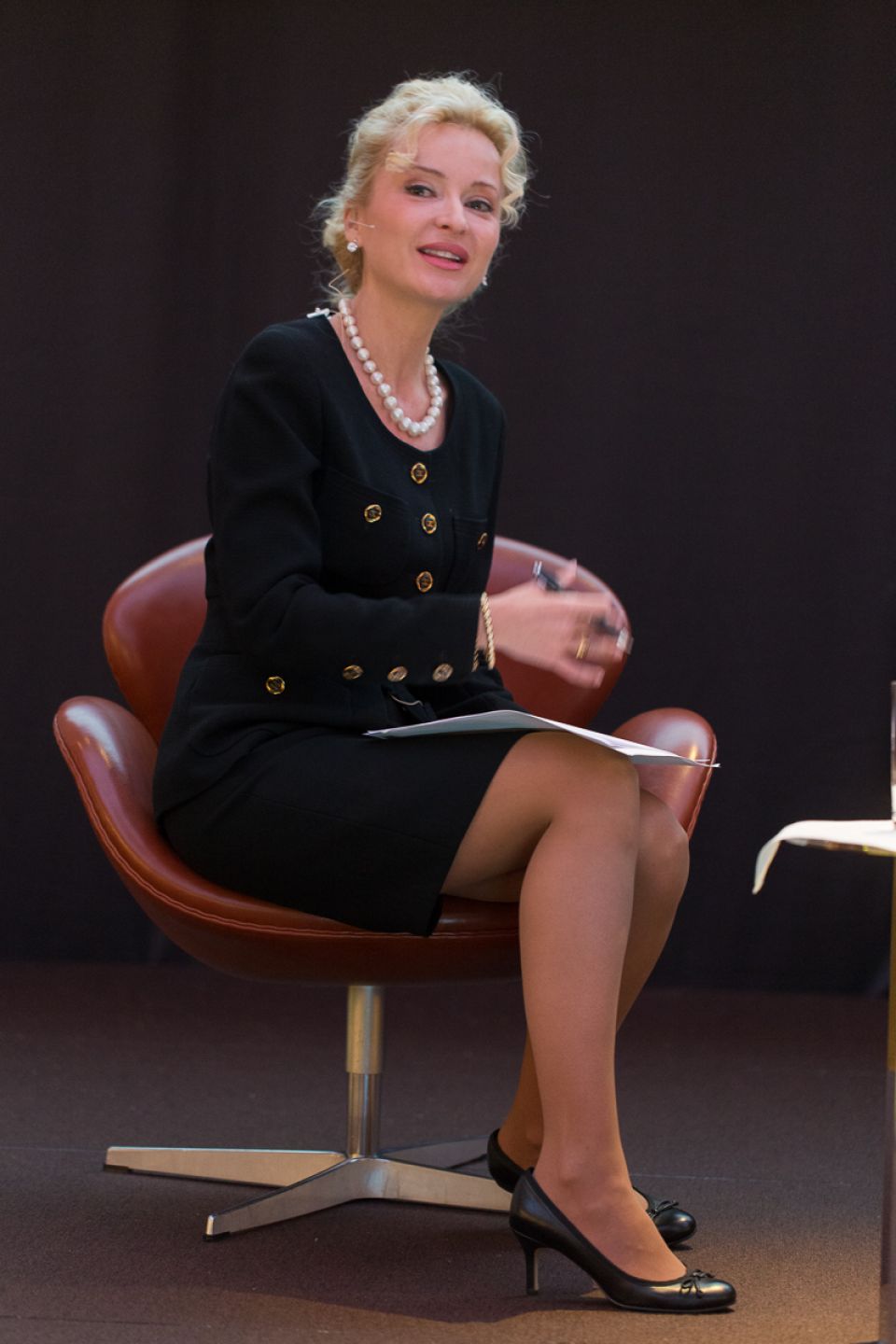 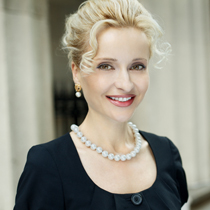