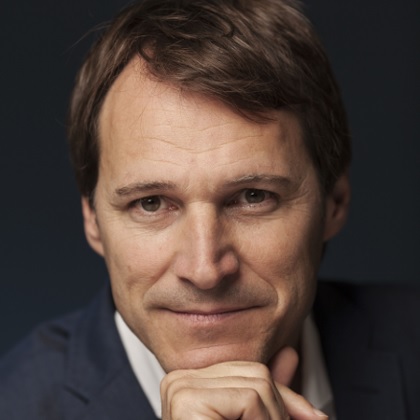 Rolf Dobelli (1966) studied philosophy and business administration at the University of St. Gallen (HSG) and received his PhD from the same university.

Rolf Dobelli worked for Swissair, founded the company getAbstract (the world's largest provider of compressed management knowledge) and lived in Hong Kong, Australia, England and for many years in the USA. Rolf Dobelli is founder and curator of WORLD.MINDS, a community of leading personalities from science, culture and business.

We are always well informed and yet know so little. Why? Because we constantly consume "news" - little morsels of trivial stories, screaming pictures, sensational "facts." Bestselling author Rolf Dobelli has been living without news for many years - and can describe the liberating effect of this freedom firsthand. Do as he does: unplug. Radically. And discover the art of a stress-free digital life with clearer thinking, more valuable insights, and less hustle. You'll make better decisions - for your personal life and at work. And you'll suddenly have more time to use for what enriches you and brings you joy.

For two years, Rolf Dobelli wrote the weekly "Klarer Denken" column for the ZEIT, the FAZ and the Sonntagszeitung in Switzerland. For one year he wrote the weekly column in STERN with "Fragen an das Leben".

His books "The Art of Living Well," "The Art of Thinking Clearly," and "The Art of Acting Wisely" have been translated into 40 languages, have reached millions of readers, and are considered required reading for managers and executives. As a speaker, Rolf Dobelli is in demand internationally. In his lectures, the author and entrepreneur explains how to recognize classic thinking and acting traps and how to avoid them.

"We don't know for sure what makes us successful or happy. But we do know with certainty what destroys success or happiness," says Rolf Dobelli. Based on findings from psychology, he was the first to collect and prepare systematic thinking errors. Among other things, he explains why the threat of loss motivates us more than the prospect of gain. Why information overload leads to unwise actions. And why we cling to theories even when they are demonstrably false. In our complex world, Rolf Dobelli offers clarity and orientation with his books and lectures. And he is convinced: If only we succeed in avoiding the typical thinking traps, this will help us to make measurably better decisions.

Rolf Dobelli regularly writes reviews for The Washington Post. His commentaries have appeared in The Economist, The Wall Street Journal, Bloomberg, Financial Times, NZZ, Handelsblatt, and on CNN, among others. His novels are published by Diogenes, his non-fiction by Hanser. They have been translated into over thirty languages and have reached million copies.

Rolf Dobelli is a member of PEN and serves on the advisory board of the Swiss-American Chamber of Commerce and Life Science Zurich. With the exception of the magazines The New Yorker, Science and Nature, he does not consume any news. But all the more books. Rolf Dobelli lives with his family in Bern. 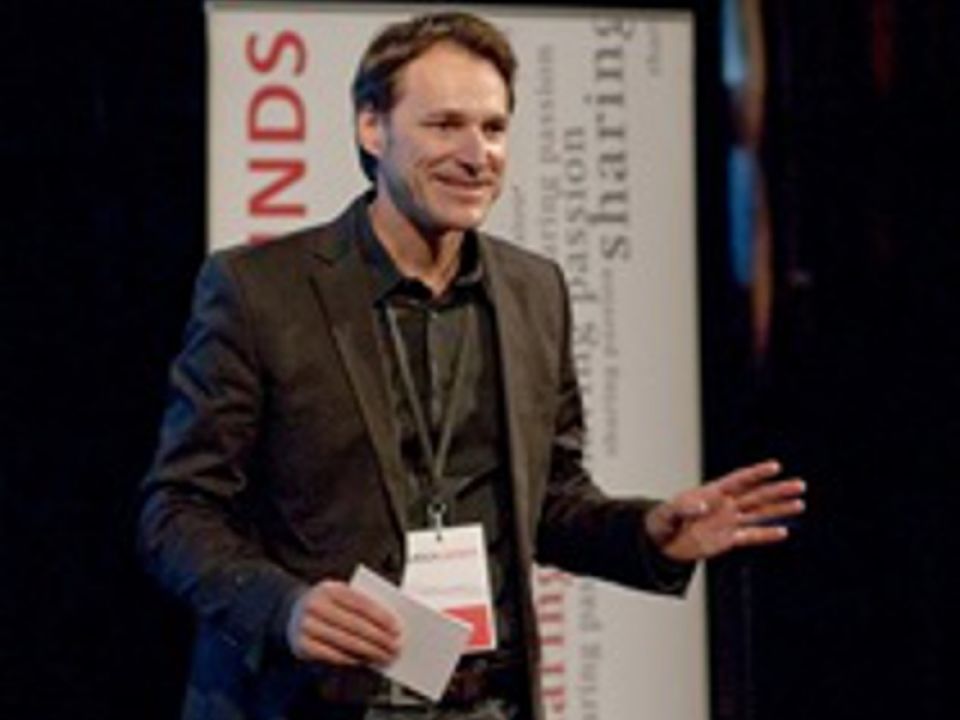 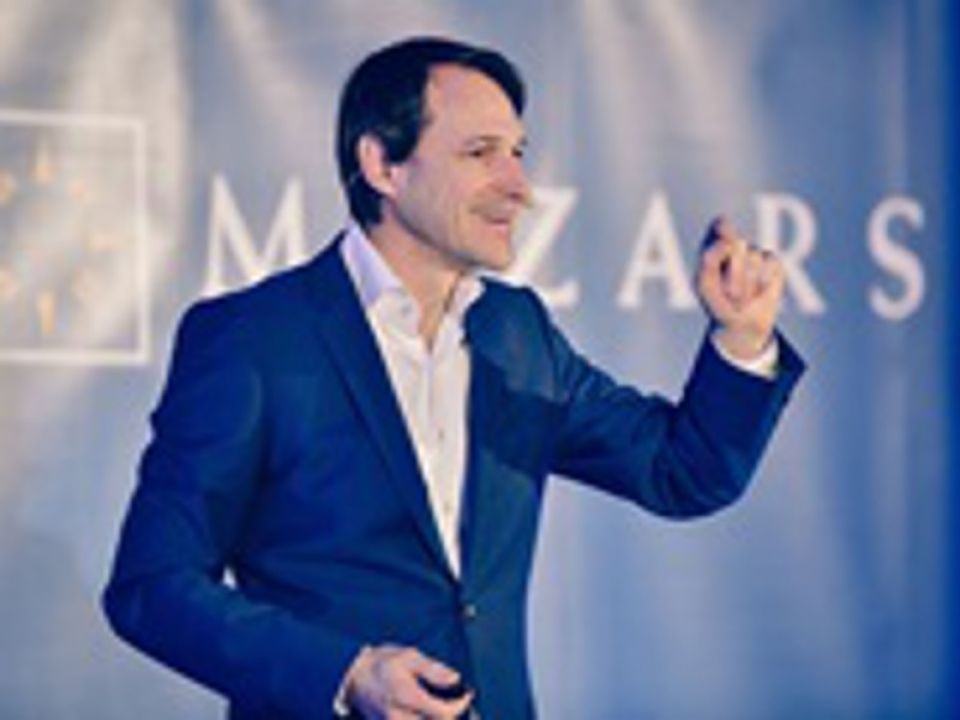 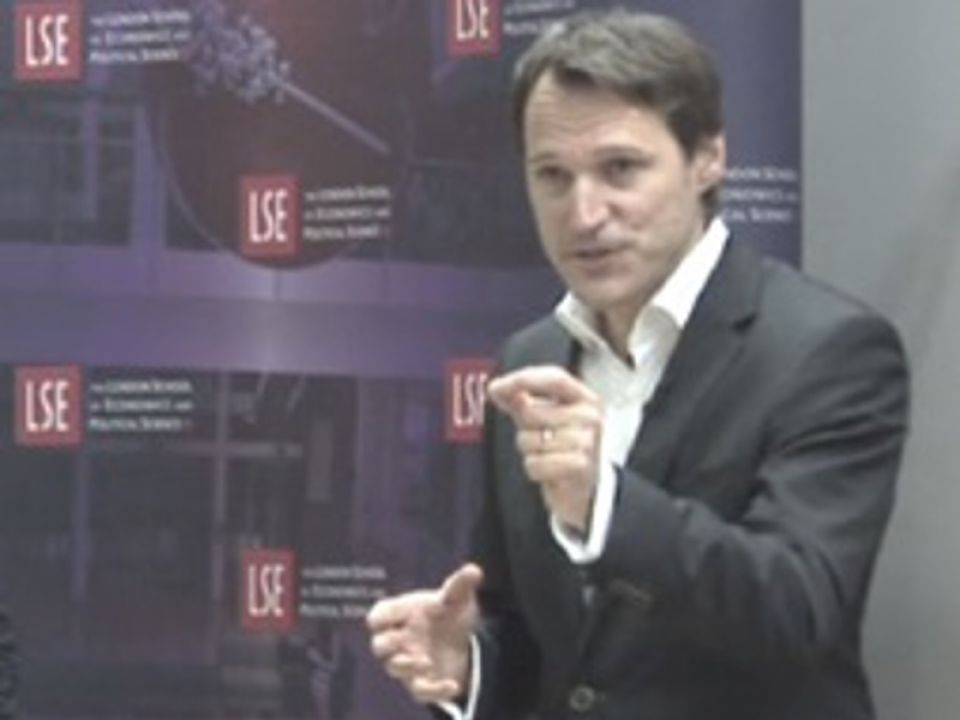 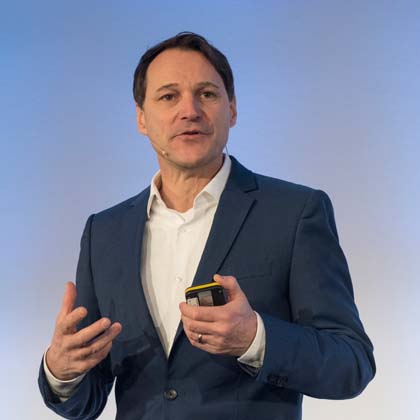 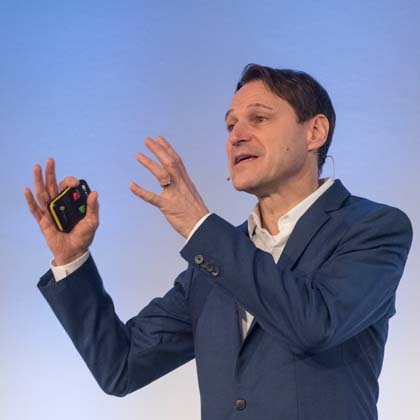 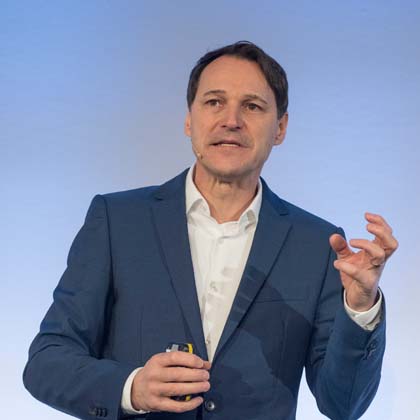 The Art of the Good Life

The Art of Thinking Clearly

Four reasons you should stop watching the news - TED