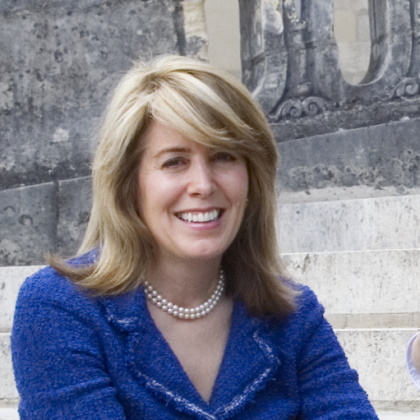 Renée Mauborgne: How can you shift your organization from red to blue oceans?

Renée Mauborgne is The INSEAD Distinguished Fellow and a professor of strategy at INSEAD, one of the world’s top business schools. She is also Co-Director of the INSEAD Blue Ocean Strategy Institute.

Renée Mauborgne along with her colleague Chan Kim was named the #1 Management Thinker in the World by Thinkers50. She is the first woman ever to secure the top spot on the Thinkers50 list of global thought leaders. Renée Mauborgne was also named among the world’s top 5 best business school professors by MBA Rankings. She has received numerous academic and management awards including the Nobels Colloquia Prize for Leadership on Business and Economic Thinking, the Carl S. Sloane Award by the Association of Management Consulting Firms, the Leadership Hall of Fame by Fast Company, the Eldridge Haynes Prize, awarded by the Academy of International Business and the Eldridge Haynes Memorial Trust of Business International, for the best original paper in the field of international business among others.

Renée Mauborgne served on President Barack Obama’s Board of Advisors on Historically Black Colleges and Universities (HBCUs) for the President’s two terms. She is also a Fellow of the World Economic Forum.

Renée Mauborgne is #1 Management Thinker in the World.

Organizations that open up new value-cost frontiers don’t have customers. They have Fans.

Blue Ocean Strategy has sold over 4 million copies and is recognized as one of the most iconic and impactful strategy books ever written. It is being published in a record-breaking 46 languages and is a bestseller across five continents, hitting over 300 bestseller lists across the globe. The Financial Times called it “one of the bestselling business books of the century” and The Economist called it “the most successful book on business master-planning”. Blue Ocean Strategy is selected as one of the 40 most influential books in the History of the People’s Republic of China (1949-2009) along with Adam Smith’s The Wealth of Nations and Milton Friedman’s Free to Choose.

Create and capture new demand and leave the competition behind. 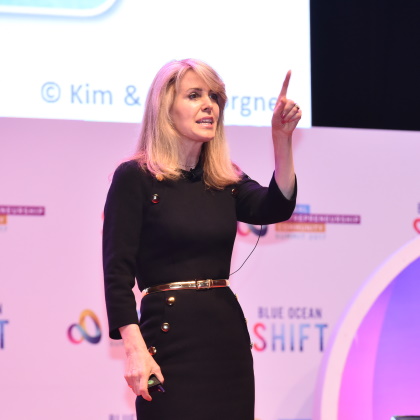 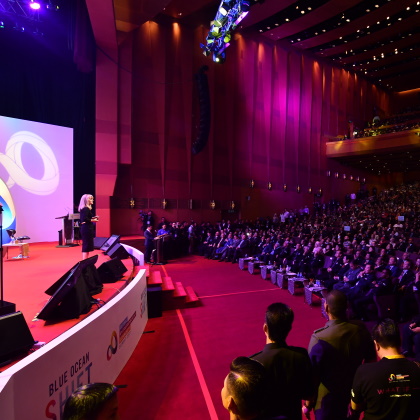 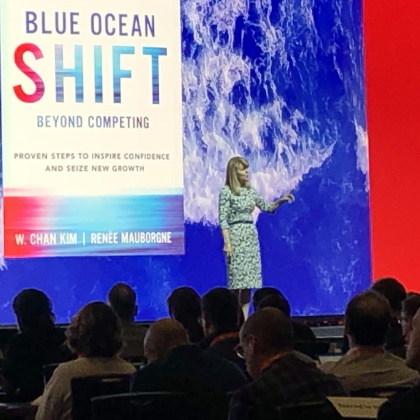 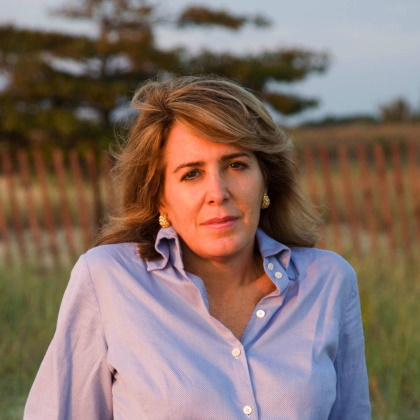 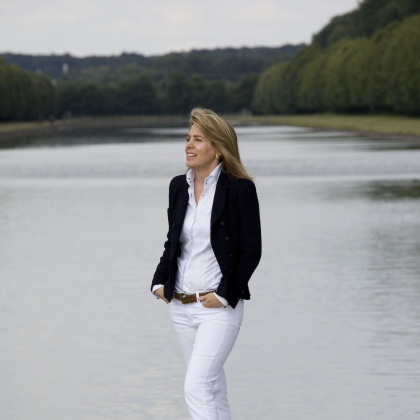 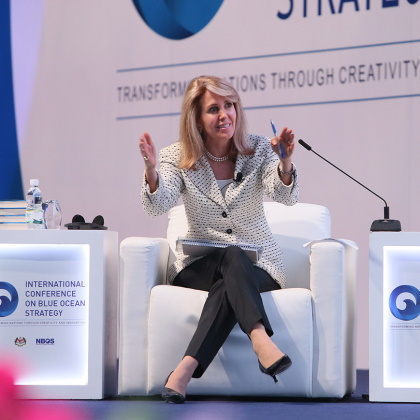 Davos 2020 The Blue Ocean perspective on the next growth cycle

The Blue Ocean Shift - Renée Mauborgne on lessons from Facebook, Uber and Amazon