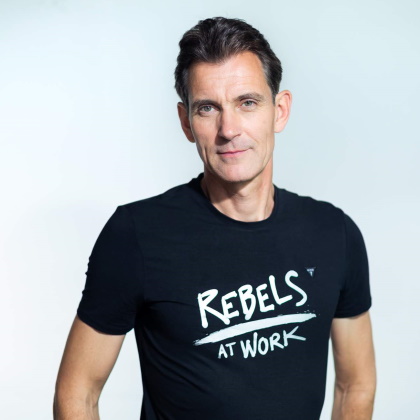 Peter Kreuz: "If you build fences around people, you get sheep."

For two decades, Peter Kreuz has been tracking down people and organizations on every continent who have the courage to think and implement the unconventional. Companies that are joined by the best talent and customers. People who burn to make a real difference with their work.

With his presentations, Peter Kreuz gets executives and teams to break free from thinking templates, take off blinders and leave well-trodden paths. Refreshing. Authentic. Anything but ordinary.

What you get out of it? An idea of how your work leaves a mark. An anything-but-ordinary guide to your personal and corporate future. The courage to think and implement unconventional ideas. And employees who become creative activists. Because in each of us - and in every organization - there is undiscovered potential that needs to be awakened.

Rebel Mindset: Instigation to think differently
How can you open up new paths where others have only seen limits so far? How can you question conventional patterns of success when the pressure to avoid mistakes is so great? How can you promote a culture in which the ability to develop something new is both demanded and encouraged? In short, how do you set in motion lasting, positive change in turbulent, fast-moving times?

Leadership in the digital age: culture, attitude & new work
How do you create a culture in which the willingness to change and think in new ways is as natural as the ability to develop and implement new ideas? Even if there are no ready answers, there are helpful patterns of action for new and agile forms of collaboration. Keywords: self-determined work, personal responsibility, speed, willingness to experiment and error culture.

Jazz Mindset: Leadership, Teamwork and Innovation in Times of Change
Jazz is a forward-looking model for leadership in an environment of digitalization, disruption and profound change because a team of jazz musicians achieves maximum creativity with a minimum of rules. This talk is extremely inspiring thanks to its jazz soundbites. It unfolds its full effect in combination with live music, good conversation and cool drinks.

Peter Kreuz was manager of an American management consultancy and marketing professor at the University of Vienna. Since 2001 he has been running his own company and is co-founder of REBELS AT WORK. This is a community of courageous designers who push new thinking not with a hammer, but with their brains.

Peter Kreuz writes books that have been translated into many languages and are on the bestseller lists of Spiegel, Manager Magazin and Handelsblatt.

Manager Magazin has written about Peter Kreuz: "Rich in imagery and cheeky, he pleads for thinking differently and bringing courage, fun and passion back into everyday business life." 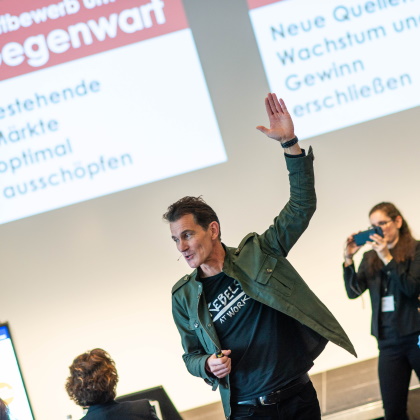 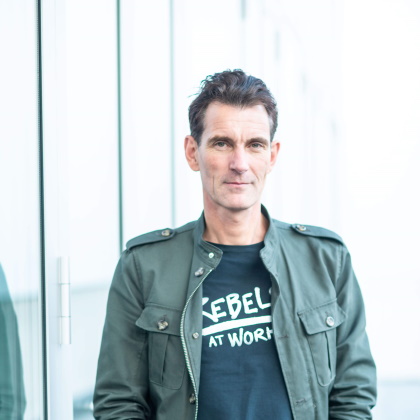 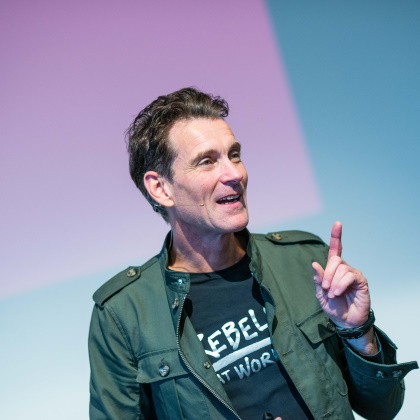 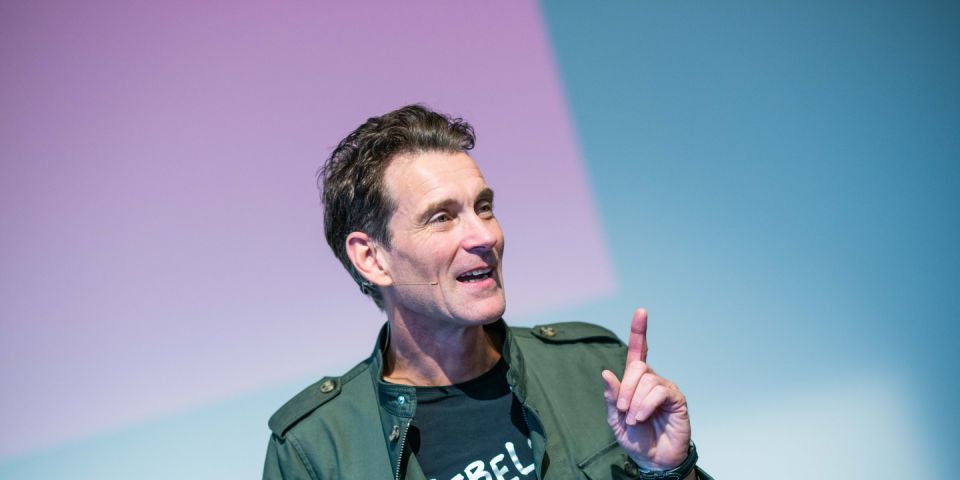 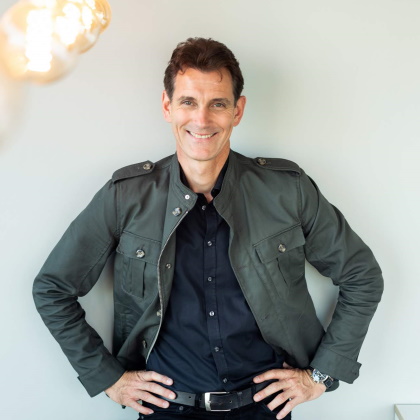 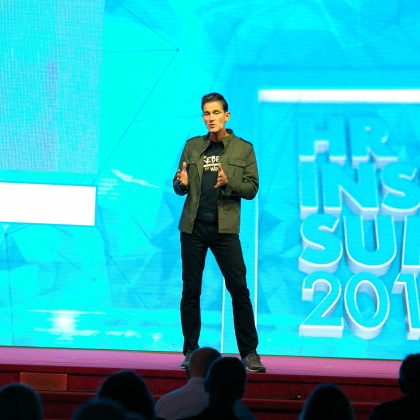