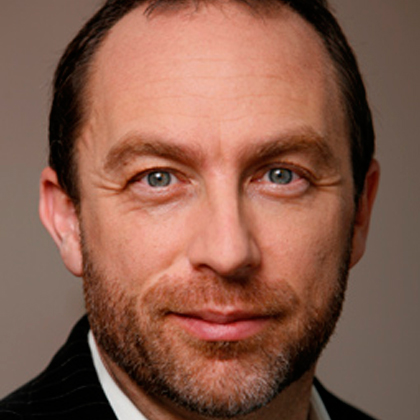 As the founder of Wikipedia, Jimmy Wales is more than just one of the most successful Internet entrepreneurs. He is driven by a strong belief and indomitable will to make the seemingly impossible possible.

Jimmy Wales: "Imagine a world where every single person on this planet has free access to all of humanity's knowledge. That's exactly what we're doing."

Today, Wikipedia.org is established as one of the top five most visited websites, offering several million entries in over 250 languages.

- Artificial Intelligence & Digital Disruption
- Trends in Business, Economy & Trade, Tech, and Vaccine & Reopening
- Create a Compelling Virtual Engagement
- From Blockchain to AI: The Future of Tech
- Lessons for the future of business, tech & world affairs
- Prepare for Disruption
- Decoding the Future of Tech
- New Tech Big and Bold Ideas with Impact for the Business World
- Harness the Power of Disruptive Innovation to Grow Your Business

Jimmy Wales was born in Alabama on August 7, 1966. He showed a passion for knowledge at an early age, earning a bachelor's degree and a master's degree in finance. The Internet and its potential for creating a community-based, freely accessible information network inspired him to launch Wikipedia.org in January 2001.

In 2003, Jimmy Wales then founded the Wikimedia Foundation, a non-profit organization to support the fundraising, technology and programming of its now highly successful sister organization. In 2004, Wikia.Inc was also founded, and has since lent further weight to Jimmy Wales's vision of a collaborative online network that draws its strength from consumer-generated content. It currently attracts more than 30 million unique visitors each month.

Jimmy Wales' pioneering spirit has made him a respected businessman and online visionary.

In 2005, he was named a Fellow of the Berkman Center for Internet & Society at Harvard Law School, and in 2006 he received the 'Time 100 Award' as one of the most influential people in the 'Scientists and Thinkers' category. In 2007, he was named to the ranks of 'Young Global Leaders' by the World Economic Forum. This prestigious award honors 250 young leaders for their professional achievements, social commitment and potential to shape the future of the world.

Today, Jimmy Wales is a member of the Board of Trustees of the Wikimedia Foundation and serves as the brand's most important spokesperson. He is also a board member of the non-profit organization Creative Commons. 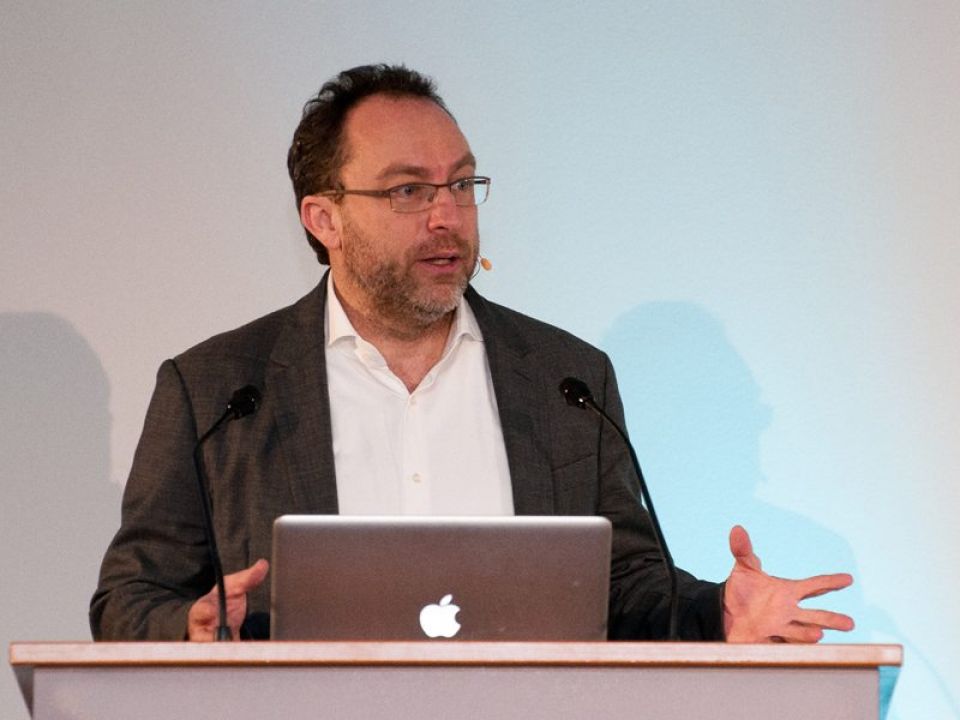 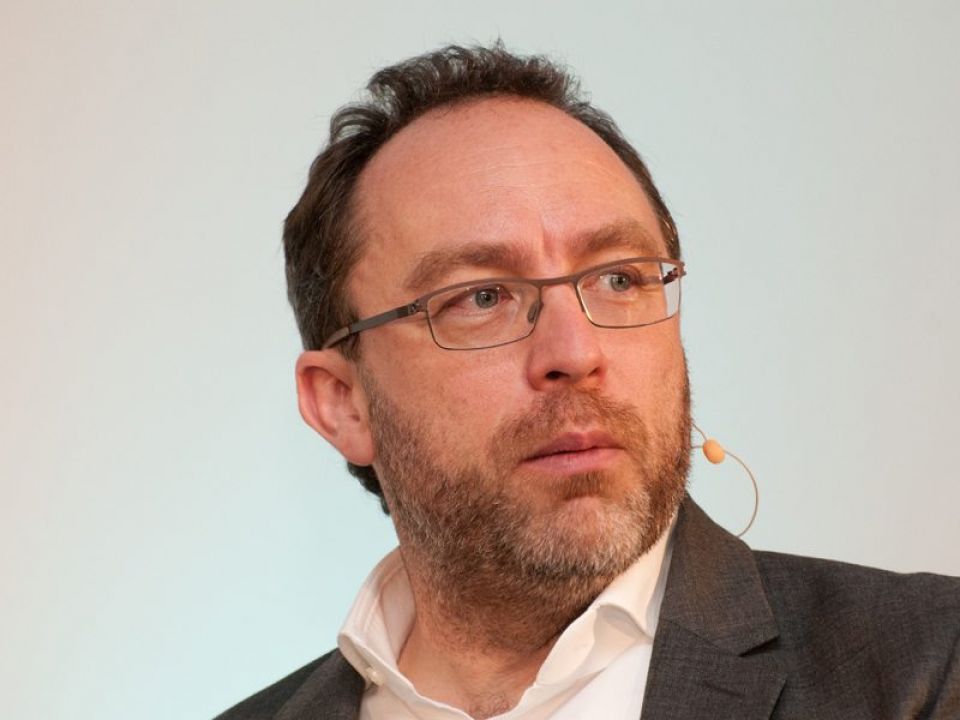 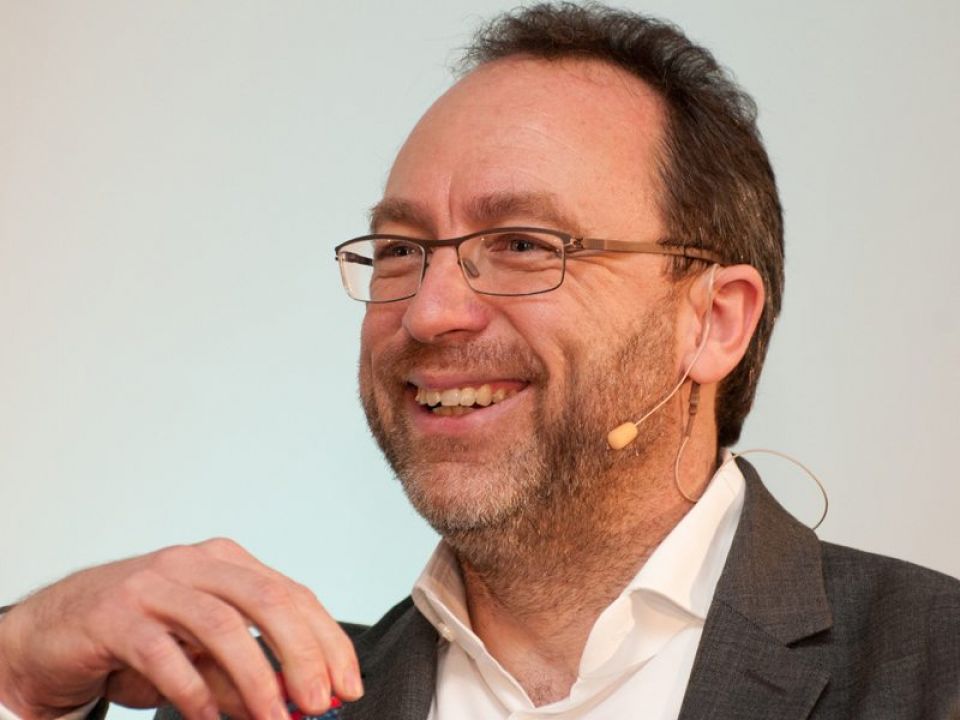 Understanding failure as a route to success.