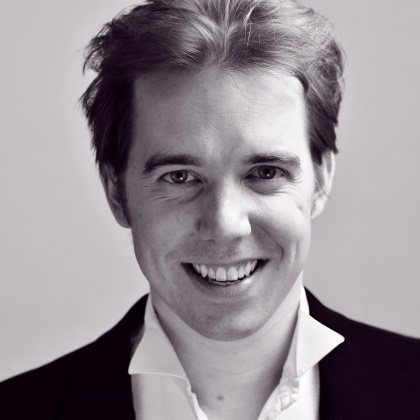 Ingolf Wunder: Leadership - How to form a team out of soloists.

Ingolf Wunder is an exceptional Austrian classical pianist, composer, conductor and entrepreneur. In 2018, he founded “APPASSIO” with his wife and in 2020 “APPASSIMO” – a music and arts education start-up used by universities in the DACH region (appassimo.com). He performs in the most prestigious halls and has recorded several CDs for “Deutsche Grammophon” & Universal Music. He is also an expert at “SDG”: Sustainable Development Goals platforms.

Ingolf Wunder started his musical adventure on the violin, at the age of 4. Never pushed by his parents, he treated the violin as a hobby. At the same time, Wunder was developing his talent in sports and interests in technology and computers very early.

- High performance & excellence – In the everyday life of musicians & in companies
- The importance of quality music in a singular, high-tech future
- Neuroscience & Music – Creativity & Innovation
- The role of humans in an AI future – why music is a key to it
- Music and the future of technology – the zeitgeist of inspiration & future thinking
- Creativity, Inspiration, Vision
- Leadership – How to form a team from soloists

Around 14 years of age a teacher from Linz coincidentally discovered his talent for the piano. After 10 years, Wunder gave up the violin, left Klagenfurt and began intensive piano studies at the Music Conservatory Linz.

That’s when it showed that Ingolf Wunder’s passion and determination is very strong, and if he sets goals, he is laser focused to achieve them.

A few months after switching to the piano he started practicing 5-8h daily, participated in his first youth competition and won the 1st Prize (VII Concorso Internazionale di Musica, Cortemilia). Soon after came the 1st Prizes at the XVI European Music Competition (Torino), the Steinway Piano Competition (Hamburg) and a few more. About one year after changing the instrument he made his debut at the Vienna Konzerthaus.

When Ingolf Wunder was 16, he was awarded the Liszt Prize at the International Liszt Piano Competition (Budapest). At 18, he was invited by a renowned conductor Emmanuel Krivine to play at the Théâtre des Champs-Élysées in Paris. Around this time Ingolf Wunder decided to continue his education at the Music University in Vienna. However, due to the lack of fitting teachers, he was always searching for masters outside the institutions and was relying on his ability to work hard and to follow the vision. That’s when he worked and became friends with Idil Biret.

After a brief but difficult period of doubts that made him think of giving up the aspiration to pursue a pianistic career and going into computer science instead, life wanted it different and he started a collaboration with Adam Harasiewicz. The International Chopin Piano Competition in Warsaw, Poland marked his breakthrough. He got the 2nd Prize which caused a huge scandal in the music circle and among listeners, since by most Wunder was considered the real winner. After the success at the Chopin Competition, next to touring and playing concerts, he undertook conducting studies and started composing his own music. Ingolf Wunder recorded multiple albums and performed in Europe, Asia and both Americas, including such halls as Musikverein Vienna, Carnegie Hall in NYC, Konzerthaus Berlin, Stuttgart Liederhalle, Hamburg Laiszhalle, Queen Elizabeth Hall, Wigmore Hall and Cadogan Hall in London, Sala Verdi in Milan, Teatro Manzoni in Bologna, Tonhalle Zurich, Auditorium Lyon, Warsaw Philhamonic, Rudolfinum in Prague, Moscow Conservatory, Mariinsky Theater in St. Petersburg, Suntory Hall in Tokyo, Teatro Municipal in Santiago di Chile, National Concert Hall in Taipei and many more.

In 2023 Ingolf Wunder is supposed to have his conducting debut in Milan and amongst the works to be performed, there will be one of Wunder’s own compositions.

Ingolf Wunder visited 50 countries and saw that there are huge problems worldwide in musical education. 1) The music education system produces standardized “professionals” that have lost the sense of real musicality or it deprives “non-musicians” from music education all-together, which has far-reaching consequences for our society. 2) The music, both composed and interpreted lost the depth and quality, that it once had.

To change that, he decided to become an entrepreneur, co-founded APPASSIO and started to work with the utmost passion and dedication to improve the quality of music education worldwide. In 2020, he co-founded a platform dedicated to artistic institutions APPASSIMO, which is used by some of the biggest Music Universities in Germany (UdK Berlin, HfM Berlin, Hmtmh, etc.) and Austria (Graz, Linz, Klagenfurt, Vienna).

He appears also as a speaker representing the music world – Ingolf Wunder has spoken and participated in discussions in Davos during multiple WEFs, in San Diego during the world’s largest educational conference ASU GSV, at the United Nations’ IGF and other places. He is also engaged in actions for the United Nation’s SDG4 (Quality Education).

Passion is a keyword in Ingolf Wunder’s life. Brought to the piano by passion and his own will, playing only repertoire that he feels passionate about, passionately admiring Romanticism and Impressionism in fine arts and passionately discovering new cuisines and tastes. He believes that as a human and artist, he can only stay true to himself if whatever he does, he does with full conviction and passion or not at all, and if he sticks to his personal beliefs. Due to this passion, he works so hard and is living and leading a vision of a better music education system.

His presentation languages are English and German. 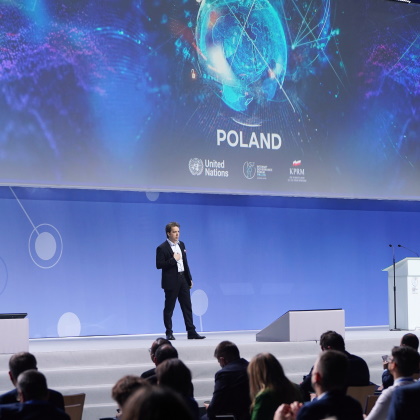 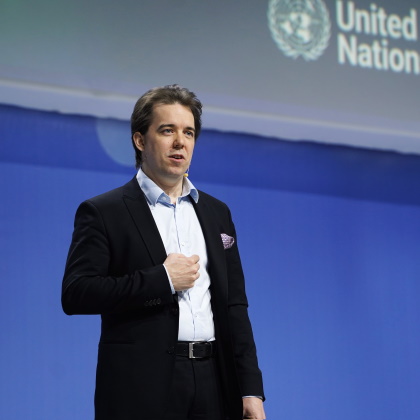 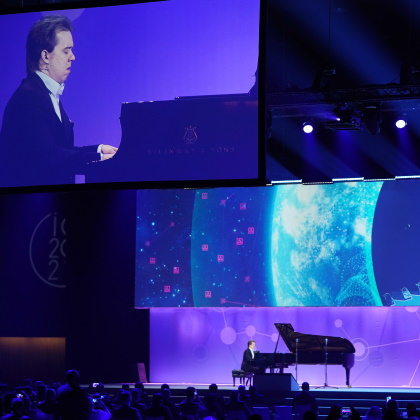 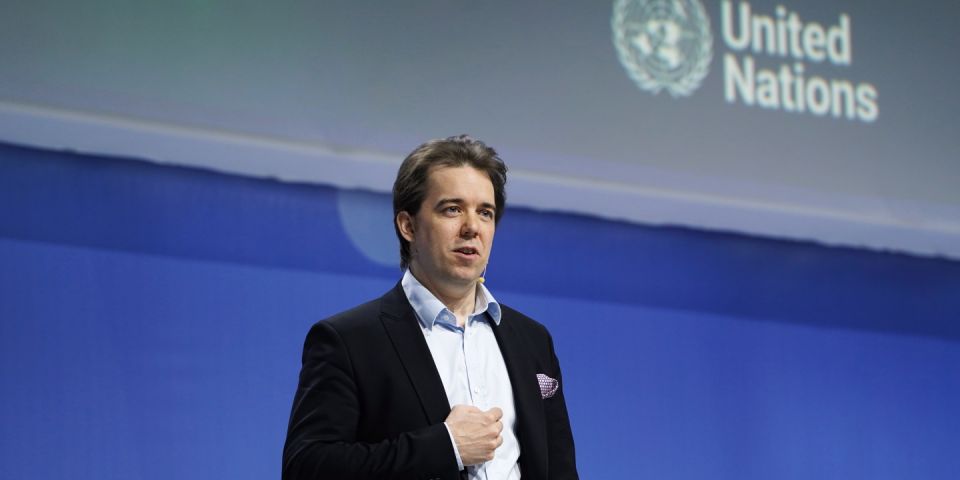 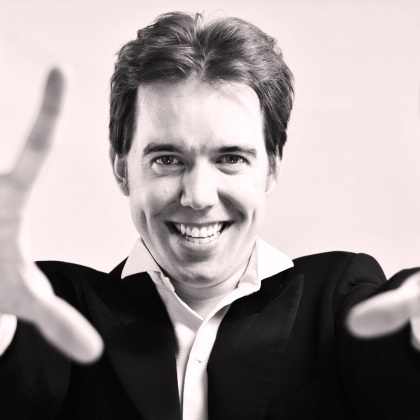 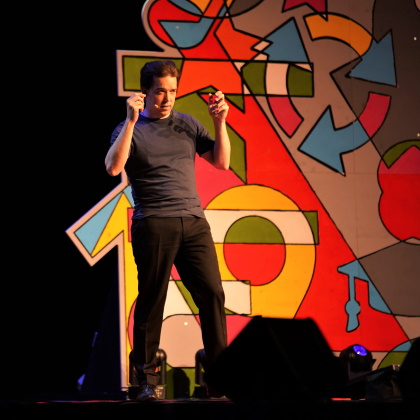