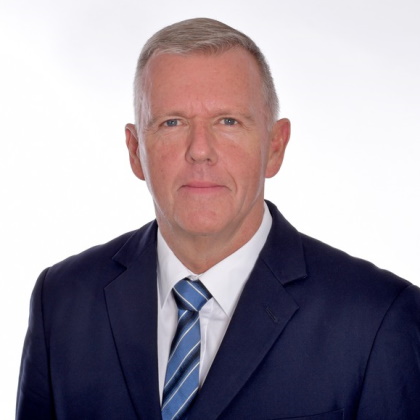 Erich Vad was for many years Military Policy Advisor to Chancellor Angela Merkel in Berlin, Director in the Federal Chancellery and Secretary of the Federal Security Council, the highest-ranking security body of the Federal Republic of Germany.

After his professional career in the military and in politics – most recently in the Federal Chancellery – Erich Vad is now the owner of a consultancy firm as well as an expert on current issues of international security policy with a strong media presence.

Professionally, Erich Vad is active in three different professional and life worlds – military, politics and business. He looks back on many years in leading and formative positions in the military and politics. He also has experience as an advisor to companies that value his expertise, his strong political network and his independent, strategic judgment. Furthermore, Erich Vad is a sought-after university teacher and has a strong journalistic/media presence in the field of international security policy.

Erich Vad has been a lecturer at the National Defence University and the American Johns Hopkins University in Washington D.C. and Bologna, among others, and has held university teaching positions at the universities of Munich, Salzburg and Glasgow.

His professional and academic expertise, publications and lectures range from issues of current security crises, military and contemporary history and strategy, international relations and foreign and security policy to leadership, policy consultation, self-management and strategic management.

Erich Vad stands for the connection, for acting and deciding in three worlds of life – military, politics and business. He understands and conveys the differences, similarities and synergies of these central areas of life as well as their different patterns of thought and action. It is essential for him to connect these worlds with each other.

Erich Vad is helped in this by his many years of academic involvement in teaching and publications, his studies in history, political science and philosophy, his doctorate with an Israeli professor on the relevance of Clausewitz, and his activities as an author of books, numerous essays and contributions to national and international journals.

In addition, Erich Vad has a keen interest and many years of experience in ancient European and Far Eastern thoughts, strategies, methods and practices such as traditional Japanese Karate, in which he holds the third master’s degree ( 3rd Dan).

Erich Vad is appreciated and requested because of his expertise and his independence in judgment – off the mainstream. For this very reason he is a nationally and internationally sought-after lecturer, author and commentator. 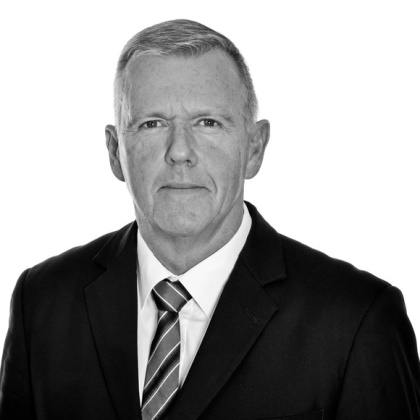 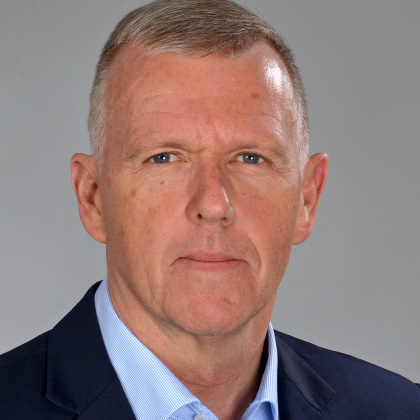 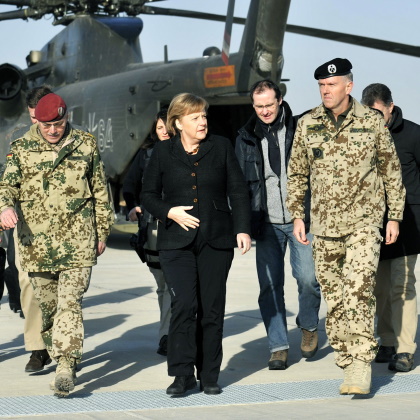 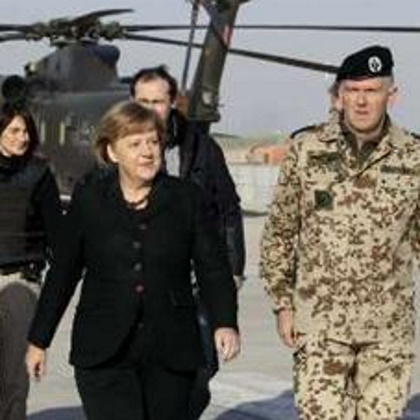 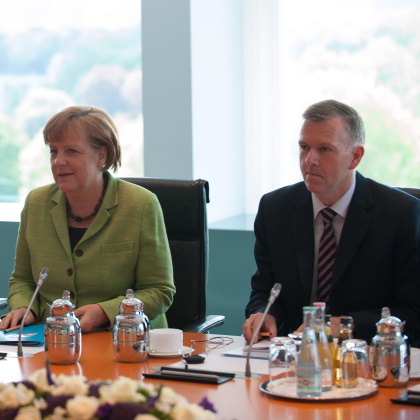