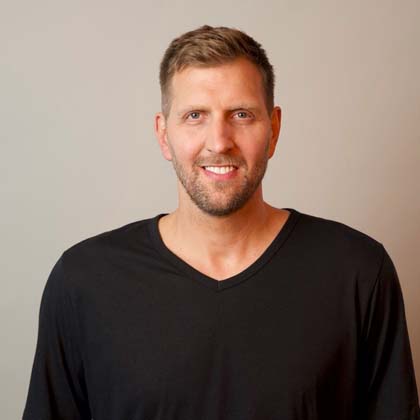 Dirk Nowitzki: If you've given everything, no one can blame you.

Dirk Nowitzki was born in Würzburg on June 19, 1978. He began his basketball career with DJK Würzburg in the German Bundesliga. In 1998, he impressed the NBA coaches and scouts in attendance at the Nike Hoop Summit with his 33 points, 14 rebounds and three steals. He was subsequently selected ninth overall in the NBA draft. Shortly thereafter, he transferred from Milwaukee to Dallas.

Dirk Nowitzki has enriched the major basketball arenas in the USA and Europe for over 20 years. His most notable achievements include numerous European and American awards and his special consistency. In 1998, Dirk Nowitzki began his NBA career in the USA with the Dallas Mavericks, where he played his entire career. He led his team to the NBA playoffs eleven times in a row, all the way to the league finals in 2006, and won his first championship with the Mavs in 2011.

Basketball star Dirk Nowitzki is available as a speaker and for guest appearances worldwide and global roadshows.

- One team wins. Always.
- Team performance before individual performance
- Winning and losing: The motivation to always keep going
- TEAM: Everyone must take responsibility
- Basketball and business: What business can learn from sports

Dirk Nowitzki has been named to the NBA All-Star Team 14 times, was on the All-NBA Team 12 times, and was the first European to be named the NBA's Most Valuable Player in 2007. In 2002, Nowitzki led the German national basketball team to the bronze medal at the FIBA World Championship and also won the silver medal with them at the Eurobasket in 2005. He was subsequently voted the best European basketball player of the year by FIBA.

In a ceremony on 05 January 2022, Dirk Nowitzki's jersey with the number 41 was pulled up and he was honored in front of 20,000 enthusiastic spectators. The jersey with the 41 will never again be given by the Dallas Mavericks to another player.

Dirk Nowitzki is the NBA's top foreign scorer and ranks sixth on the U.S. professional league's all-time scoring list with over 31,560 points in the regular season.

At the 2007 FIBA European Championship, Germany missed out on automatic Olympic qualification and had to take a detour via the qualifying tournament. Nowitzki led the German basketball team to the Olympics for the first time since 1992. He appeared as the flag bearer for the German Olympic Team at the opening ceremony of the Summer Games in Beijing. In the end, the German national basketball team finished in tenth place. Nowitzki averaged 17.0 points and 7.6 rebounds in the tournament.

On December 18, 2011, Dirk Nowitzki was named Germany's Sportsman of the Year, making him the first basketball player ever to receive this honor. On December 10, 2012, he became the first non-American to receive the prestigious Naismith Legacy Award.

In 2013, Dirk Nowitzki was named a Unicef Ambassador for Germany.

Nowitzki is unstoppable on the court, but he is also committed off the court. Every year, he makes hundreds of appearances and signs countless autographs to give back to children. In 2013, Nowitzki was named a Unicef ambassador for Germany and since then has been particularly involved in the fight against global malnutrition and healthy eating. "Unicef shows us how much children need our support. At the same time, Unicef also stands for solutions," he said on the occasion of his appointment as Unicef Ambassador for Germany.

In December 2007, the NBA honored him with the NBA Community Assist Award in recognition of his outstanding social commitment and tireless charitable work.

Dirk Nowitzki: "If you give everything, you can't blame yourself".

During the season, Dirk Nowitzki often meets with children or buys thousands of dollars worth of Christmas gifts for a local children's hospital as part of his Make-A-Wish Foundation because he wants to give back to society. "Helping kids is one of the greatest things I can do as a professional athlete, and it's a special honor for me to participate in events like this."

Dirk Nowitzki has already established two foundations. One is headquartered in Dallas and is dedicated to helping children in Dallas and Africa. The other is based in his hometown of Würzburg and is active in promoting sports for children. The aim of both foundations is to provide positive experiences for children all over the world. 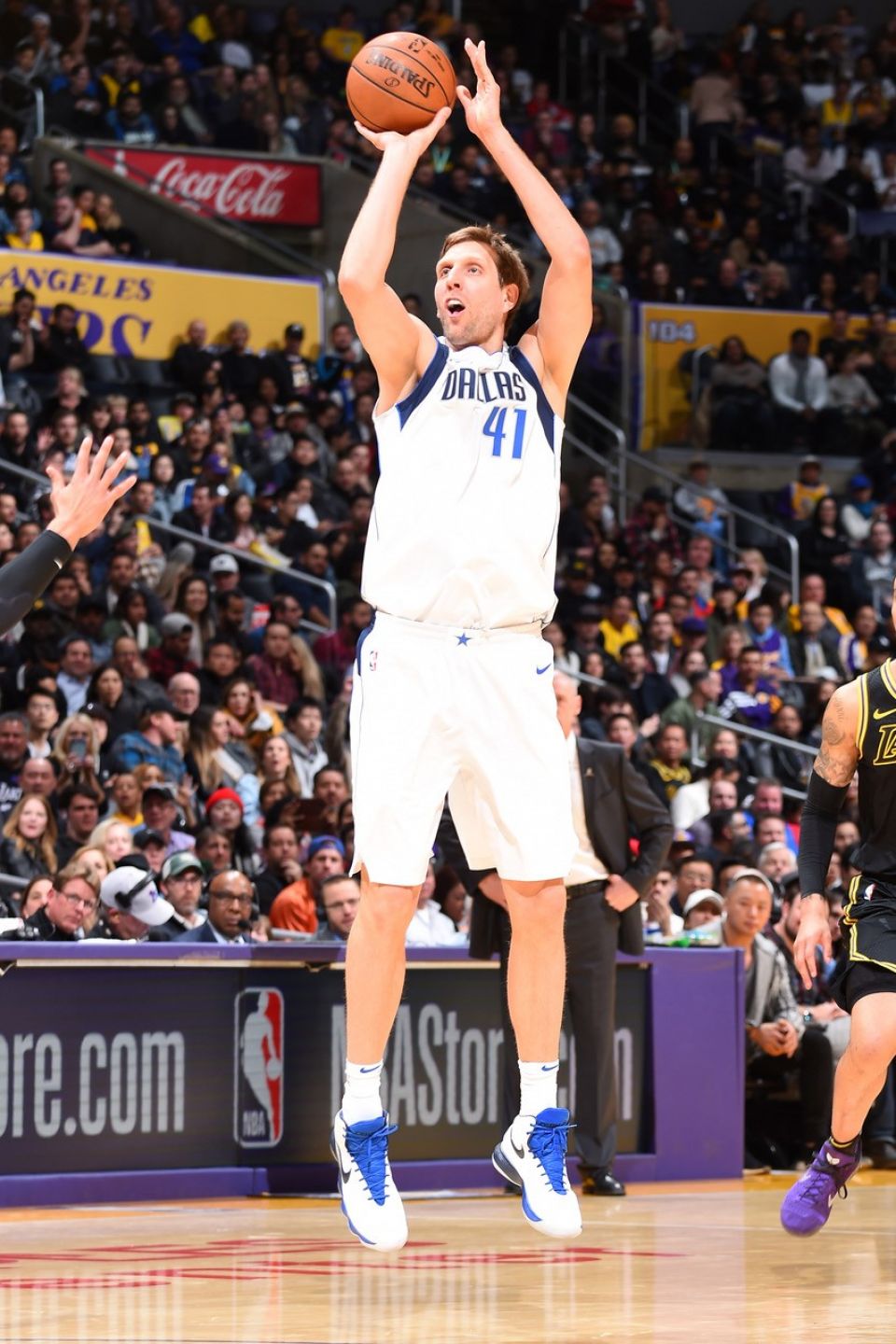 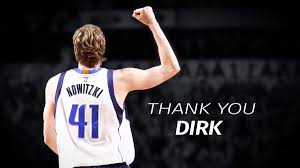 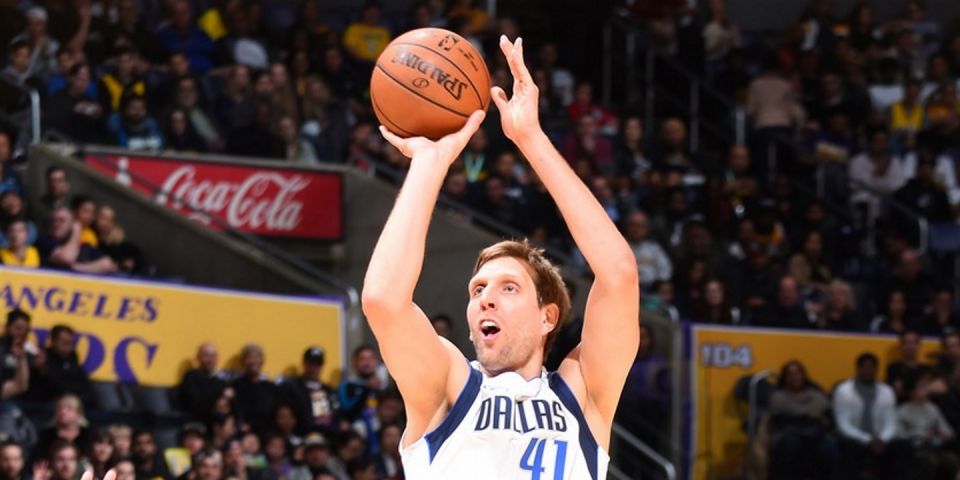 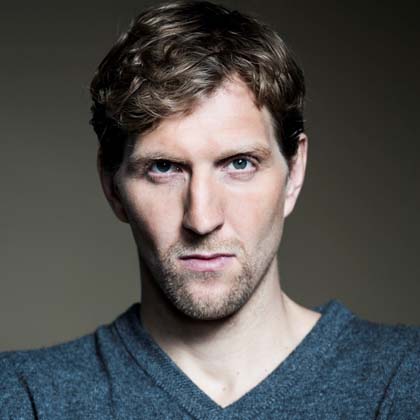 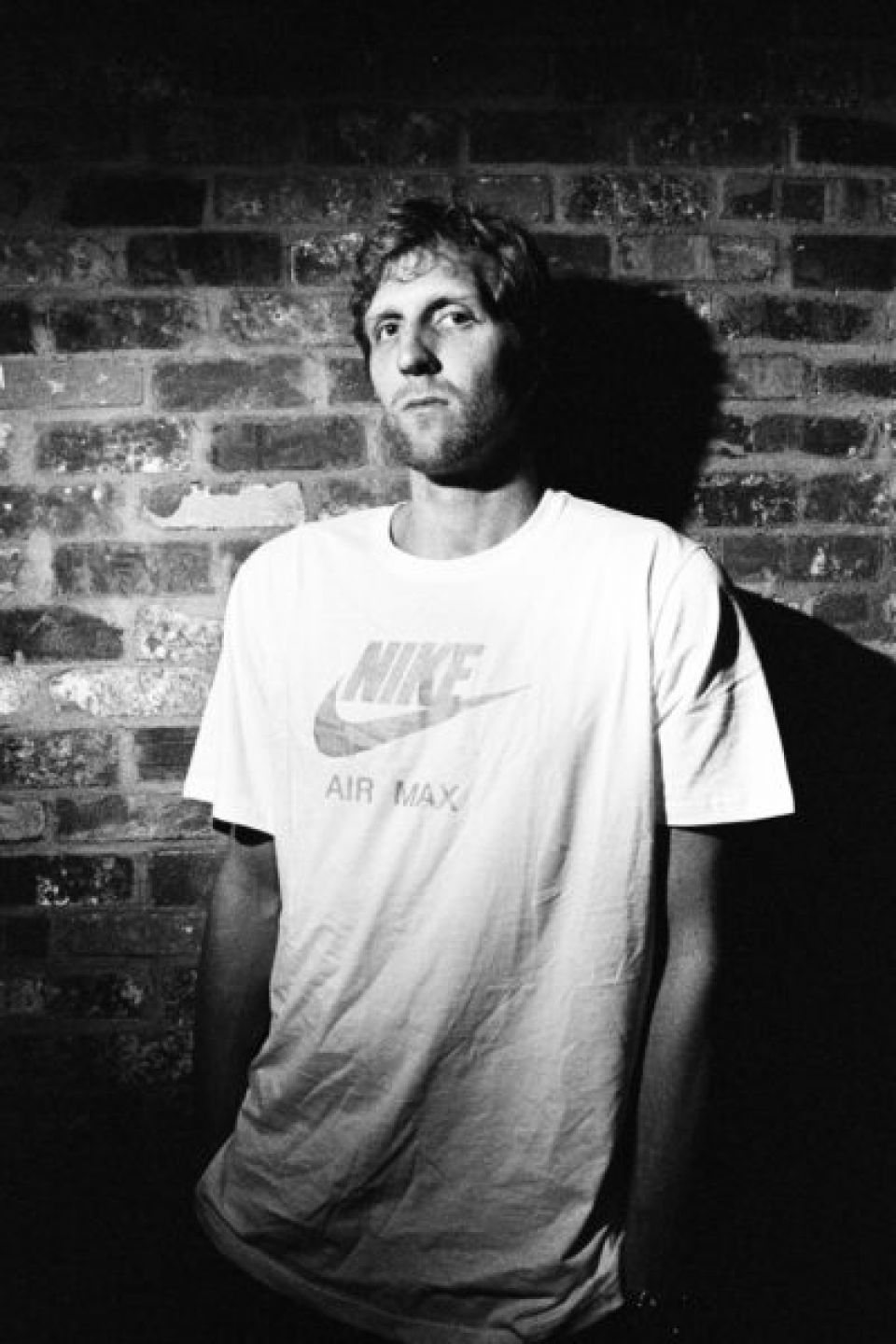 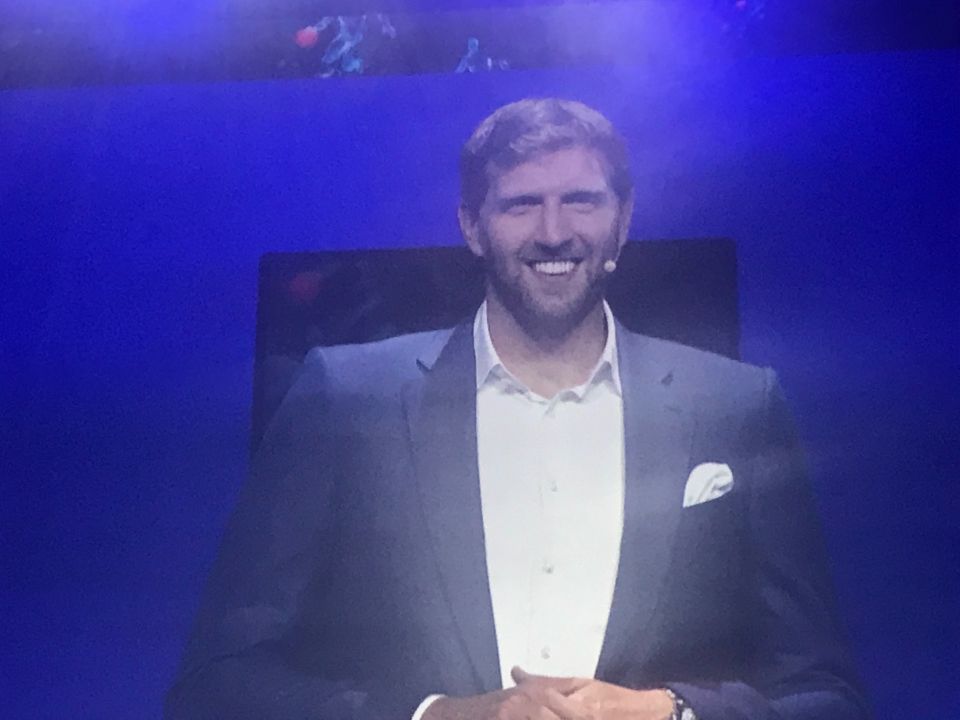 The TV presenter and Moderator