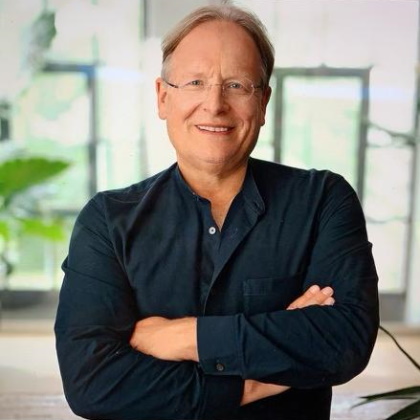 Prof. Dr. Dietrich Grönemeyer is familiar to many people above all as the “back pope”. He is also known for his TV show “Dietrich Grönemeyer – Life is more!”, which was broadcast on ZDF from 2012 to 2019. Dr. Grönemeyer captivates his audience with rousing and cutting-edge health topics. Let his appearances inspire you, too, and use his knowledge for the benefit of your company.

- World medicine: Medicine and the art of healing – yesterday, today, tomorrow
- Natural medicine and orthodox medicine: Healing by combination and not by separation
- Fit to 100: A question of posture
- Back: The cross with the cross – the back is more than just a body part
- There is only one world for all – environment, climate, water and our immune system
- The future of health in economy and medicine

Dietrich Grönemeyer is considered the “father” of microtherapy due to the combination and further development of interventional radiology, endoscopy and pain therapy. Prof. Dietrich Grönemeyer, who has held guest professorships at the Havard Medical School in Boston (USA), among others, has also made a name for himself as an author of scientific writings and books, with the invention of the figure of “Little Medicus” for children aged 6 to 14.

The perception of medicine and health in society, as well as an undogmatic cooperation of the most diverse disciplines, such as high-tech, orthodox medicine and naturopathy for the benefit of the patient, are the topics for which Prof. Dr. Dietrich Grönemeyer passionately advocates in his publications and lectures, even against critics. Because, according to Grönemeyer, anyone who wants to drive innovations forward needs broad shoulders.

In addition, Dietrich Grönemeyer has been wholeheartedly committed for decades to creating greater awareness of the issue of health and how we use our individual resources. He advocates the introduction of health lessons in schools and is a regular guest speaker at the “Children’s Universities,” with talks such as “The soul, our “coolest body part. In his opinion, children should already be introduced to the topic of health and the body at home, kindergarten and school. His book “Der kleine Medicus” (The Little Medicus), which gave rise to the health musical and movie of the same name, illustrates the body’s complexity and services in a child-friendly way in a journey through the body.

Knowledge of the basic functions of the human body, the perception of body signals as an indication of developing diseases, healthy nutrition, the correct sitting posture, relieving sports and movement exercises, the importance of nature and the role of humans as part of the ecosystem are a good basis for counteracting current disease patterns. The assumption of (joint) responsibility for one’s own health plays an essential role, at any age.

Prof. Dr. Dietrich Grönemeyer, born in 1952, is a specialist in radiology. He studied Romance languages and sinology in Bochum and medicine in Kiel. He has held the Chair of Radiology and Microtherapy since 1996. Since 1997, he has been director of the Grönemeyer Institute for Microtherapy on the grounds of the Ruhr University in Bochum. “The nation’s family doctor” established the Dietrich Grönemeyer Foundation in 2007, which promotes health education in schools and trains students to become health ambassadors.

Since 2012, Dietrich Grönemeyer has been chairman of the Wissenschaftsforum Ruhr e.V. and the forum’s representative on the North Rhine-Westphalia state board of trustees of the Stifterverband für die Deutsche Wissenschaft. Since September 2013, he has been Professor of Health Economics at Steinbeis University Berlin, and Head of the Steinbeis Transfer Institute in Bochum. On ZDF, the visionary has been seen four times a year since 2012 with the program “Dietrich Grönemeyer – Life is more!”. 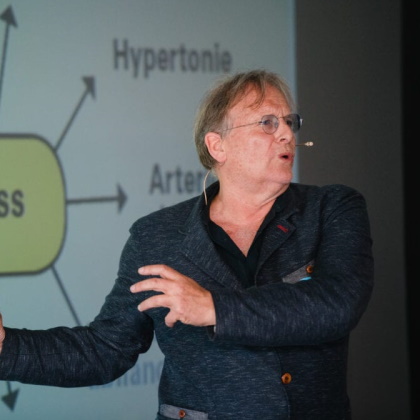 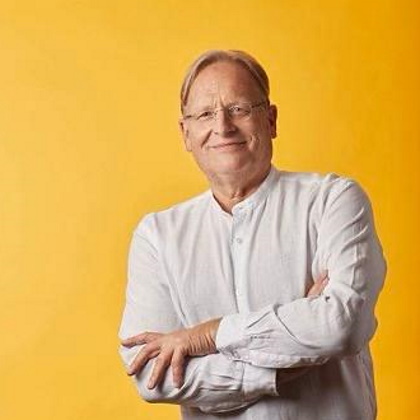 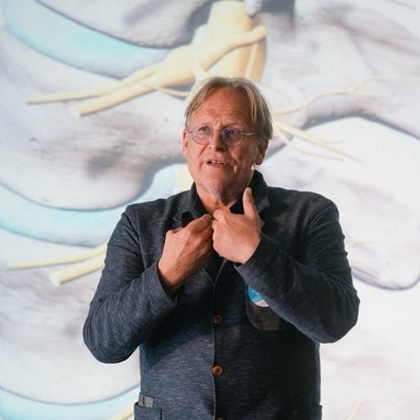 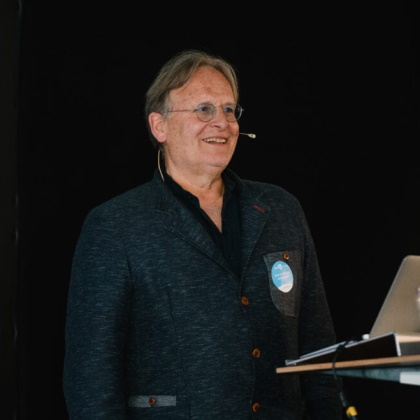 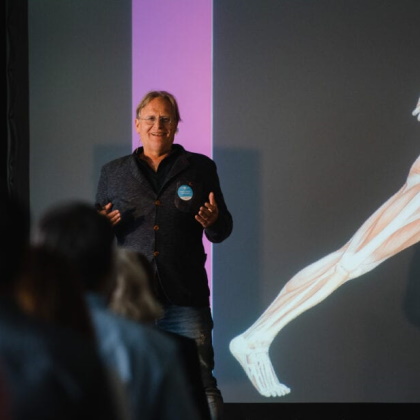 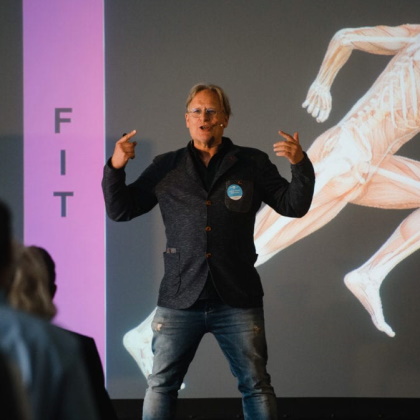 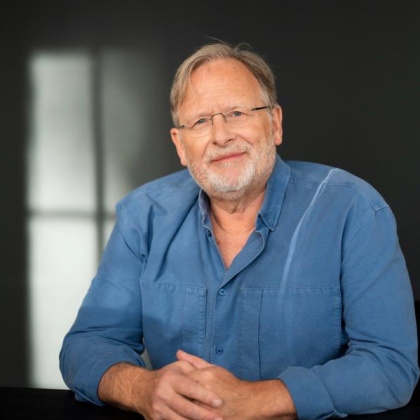 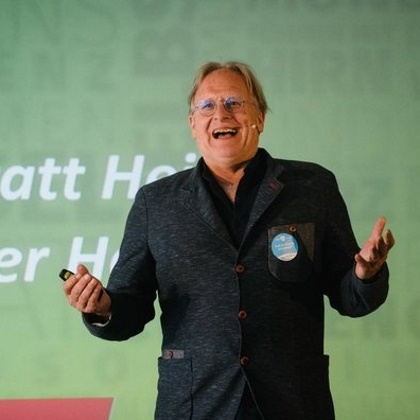