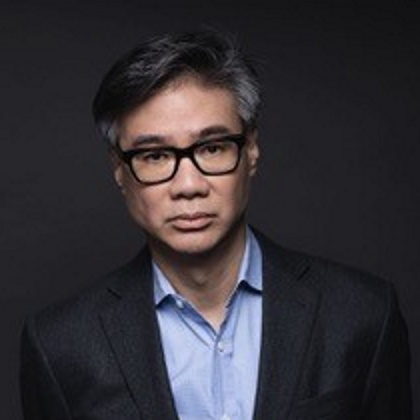 David Woo is the Founder/CEO of David Woo Unbound, a new global forum devoted to promoting fact-based debates about markets, politics and economics. David’s vision is to bridge the gap between Wall Street and Main Street by making his independent macro analysis and predictions accessible to all.

A re-alignment of geopolitical forces in recent years is now threatening to unleash a new Cold War, with the US and its allies pitted against China and Russia. How will this new Cold War play out? What will be its economic and market impact? David Woo’s 30-year career in international economic policy and global financial markets gives him a unique perspective on what is going to be the biggest story in the world for years to come.

Stagflation is emerging as the biggest risk facing the global economy in 30 years. Is it a foregone conclusion? Which part of the world is most vulnerable? What does it mean for monetary policy and financial markets? David Woo will tell you what he thinks. Even if you don’t agree with David he will make you reassess what you think you know.

David is known on Wall Street for his bold and out-of-consensus calls that includes the RMB devaluation in 2015 and Trump’s victory in 2016. He was also the first Wall Street analyst to initiate coverage on Bitcoin in 2013. Business Insider voted David as one of the 12 smartest people on Wall Street in 2016 and Bloomberg calls him one of the “most outspoken voices on Wall Street.”

David Woo started his career at the International Monetary Fund in Washington D.C.. He received his Ph.D in Economics from Columbia University. 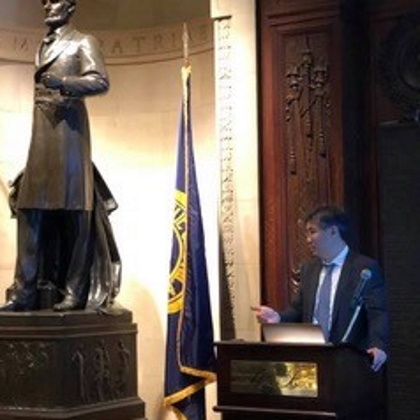 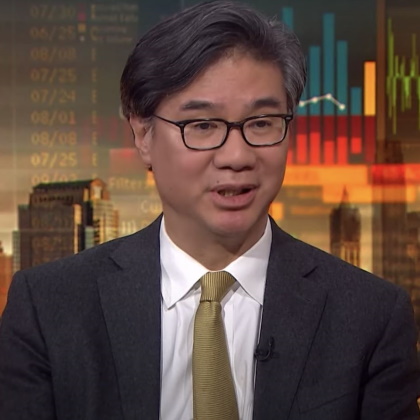 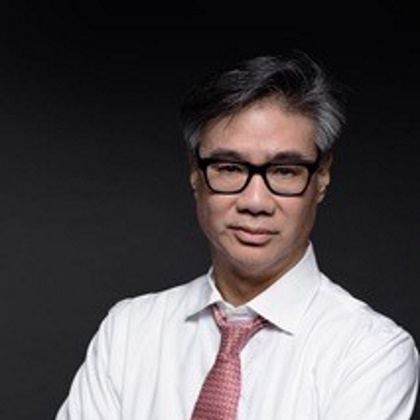 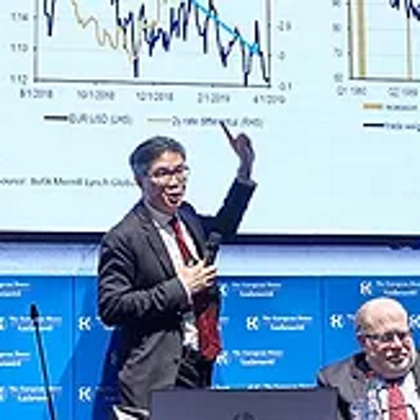 David Woo: Your money is the Age of Information Warfare