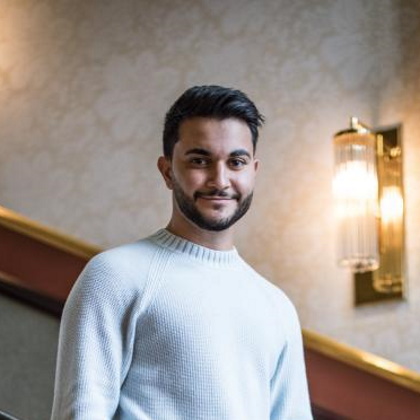 Dadvan Yousuf is an entrepreneur, investor in bitcoin and cryptocurrencies, and board member of FinTech Crowdlitoken.

FinTech Crowdlitoken has popularized the terms token economy, blockchain, fractionation or tokenization for broad groups of customers. This particular idea and innovative business model of Crowdlitoken is gaining more and more momentum.

Dadvan Yousuf: “Crowdlitoken, to me, brings together the best of the old and new economy – real estate and blockchain are a perfect match.”

- The future of bitcoin and cryptocurrencies.
- Consumerism, technology and the digital payments industry
- Big Data, Machine Learning and AI – When algorithms predict our future.
- Cryptocurrency: minimizing trust and maximizing returns

Dadvan Yousuf is born in April 2000 in northern Iraq. His father fights for the Peshmerga for an independent Kurdistan, then flees to Switzerland. In Switzerland they are tolerated as refugees, living in cramped conditions. The family grows to eight children, and the father works for years in a restaurant, including as a dishwasher. “I think the first time I realized that we were really poor was when I was 14. I was standing in our living room and thought: I know that sofa, it was at a friend’s house before. And the shelf, too, it had been at a friend’s house,” recalls Dadvan Yousuf. His family often scoured the streets for bulky waste or collected bags of old clothes that other people had left on their doorstep. Computers and game consoles were also found in this way.

Dadvan Yousuf: He paid 15 euros for his first Bitcoin.

And Dadvan Yousuf needs a computer. He bought his first Bitcoin at the age of eleven. He had heard his parents arguing. His grandmother in Kurdistan needed money for an operation. But how to send the money to her? “We didn’t have much ourselves, and the only option was obviously to give the money to someone traveling to Iraq. But what if the little money then disappeared with that person?” says Dadvan Yousuf. That’s when he did some research on the web, he says, and eventually came across digital money, and Bitcoin. “I thought it was already accepted worldwide. I was totally naive. I walked into a kiosk and said I wanted to buy Bitcoin. But the saleswoman didn’t know it at all,” he says. Dadvan Yousuf takes his toys, sells them on a carpet in a parking lot in his home town of Ipsach, near Biel, and buys his first Bitcoin with the help of his father’s credit card, who thinks his son is crazy. Ten pieces for a total of 15 euros. Current value: just under 367,000 euros. The beginning of his “crypto career” is made.

From then on, Dadvan Yousuf repeatedly puts small amounts into Bitcoin. And its value rises and rises. Then, at the end of December 2012, he makes his first major deal. He paid 11,126 euros for 1,000 Bitcoin at 13.53 dollars each. And sells it ten months later for 134,404 euros. In 2016, he also gets into Ethereum, the second most important cryptocurrency after Bitcoin.

His family doesn’t notice any of this. His father, he says, thought he was dabbling in computers. His brothers knew he was “trading,” but they didn’t understand. Dadvan Yousuf cannot cash out his winnings or do anything with his money, because he does not have a bank account. How was it possible that he traded as a minor? “Today, that would no longer be possible,” Yousuf answers. But at that time, he says, it was still possible without any problems; the market for cryptocurrencies was completely unregulated.

In December 2017, Dadvan Yousuf is a millionaire for the first time

At 17, Dadvan Yousuf begins to automate his trading. He develops software that buys and sells cryptocurrencies on its own. Then, in December 2017, he becomes a millionaire for the first time. “That was a surreal moment. But two days later, I was no longer a millionaire. The prices collapsed,” he says, laughing again. “That’s when I understood that I had to diversify. For example, I also had to buy stocks and real estate.” His real estate portfolio alone now comprises 50 million euros, he says.

For his parents, Dadvan Yousuf bought a house with a pool and garden. Yousuf himself lives for months at a time in the “Dolder,” one of Switzerland’s best-known five-star hotels. After years of living in Switzerland only as a tolerated refugee, several cantons offer him the Swiss passport if he pays taxes there. In the meantime, he has the passport.

Dadvan Yousuf: Founder of the Dohrnii Foundation at the age of 21.

At just 21 years old, Dadvan Yousuf is the youngest foundation founder, youngest self-made millionaire and youngest publisher of his own digital cryptocurrency in Switzerland. His goal is to “launch the world’s first crypto education platform” – ergo, Yousuf founded the Dohrnii Foundation. Within three months, he has been able to turn it into a multimillion-dollar financial services company.

Dohrnii Foundation promotes and develops technologies as well as application software related to artificial intelligence. “The project aims to create a comprehensive end-to-end investment management system by combining a wide range of functions that increase the efficiency of traders through various tools.”

Dadvan Yousuf: “My job is to launch the world’s first crypto education platform.” 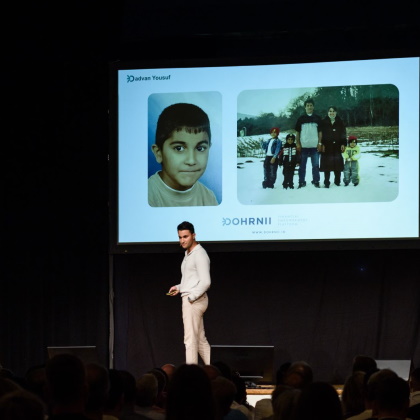 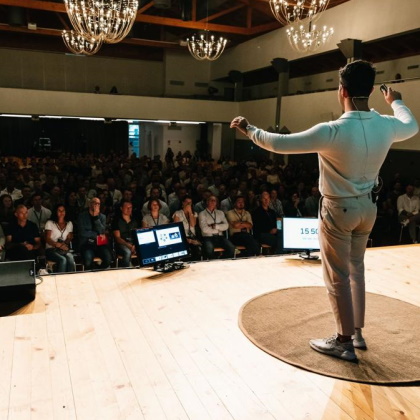 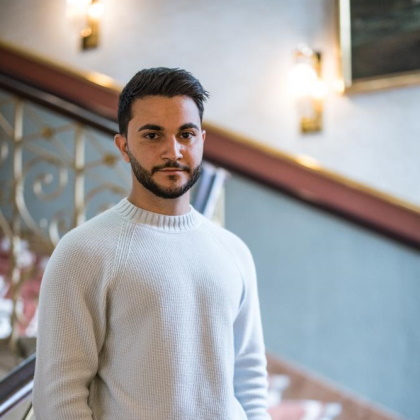 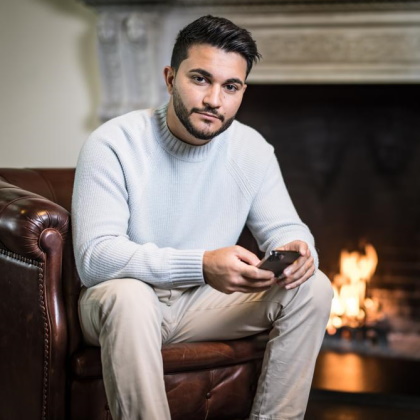 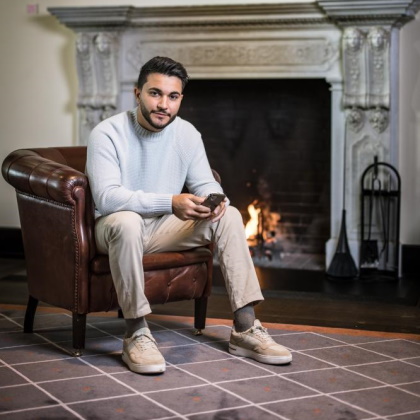 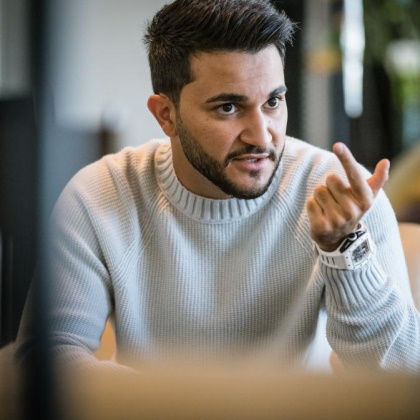 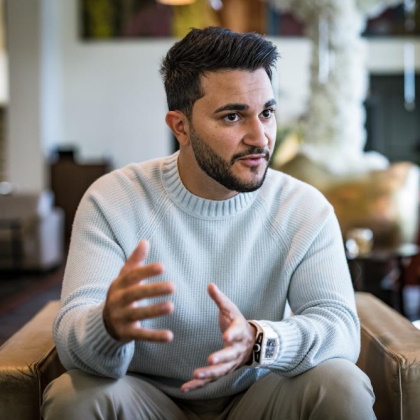 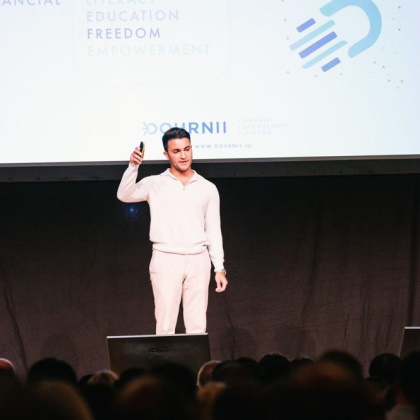