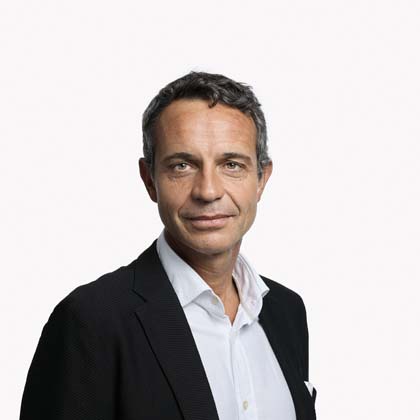 After finishing his doctorate at the University of Basel and Davis (CA), Bernhard Heusler, a qualified Attorney at Law and Commercial Lawyer, entered into the partnership of a legal firm in 2000. In August 2014, he has moved to the newly opened office of Walder Wyss AG in Basel where he is acting as legal counsel.

From 2003 until end of May 2017, Bernhard Heusler has devoted his time increasingly to the FC Basel 1893. Initially contracted as a legal advisor to the Board, he was elected as Vice President of the FCB in 2006, and as delegate of the board took over the responsibility of managing the club’s day-to-day operations in 2009. Since the beginning of 2012, he was holding the majority of the shares in FC Basel Holding AG and acted as President of the FC Basel 1893 AG and associated companies, which employed more than 200 people and generates approximately CHF 80-100 million in revenue.

In connection with his responsibility for the FC Basel 1893, are the membership in the Swiss Football League Committee, the activities as club representative in the European Club Association, the representation of Switzerland in the UEFA Club Competition Committee and his acting as arbitrator at the Court of Arbitration for Sport (CAS/TAS) in Lausanne.

Besides his activities in the field of football, Bernhard Heusler is part of various boards of directors, e.g. with the listed retail company Valora AG, the trade group for meat Euxinus AG, the sports and toys distributor Waldmeier AG and Montana Sport AG as well as various small and medium-sized companies, e.g. The Irish Pub Company AG and Glanzmann AG.

Bernhard Heusler is president of the “Stiftung für kranke Kinder in Basel” (a foundation for ill children) and is regularly part of patronage committees of charitable and cultural organizations in the region of Basel. In his leisure time, Bernhard Heusler likes to practice various sports, namely distance running, skiing and tennis. Bernhard Heusler is married and father of two children. 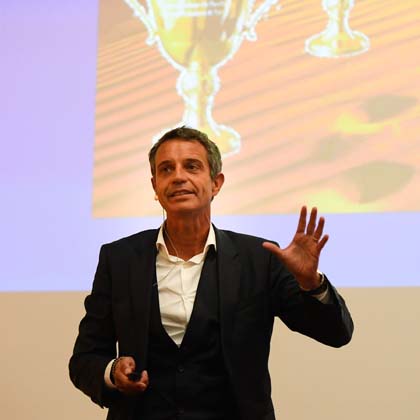 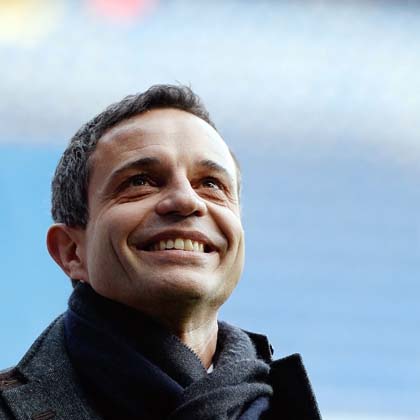 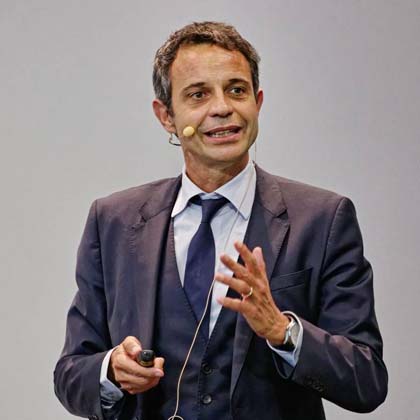 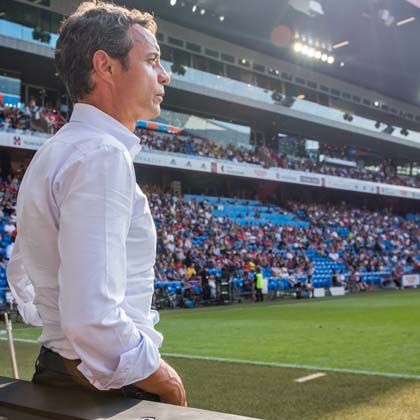 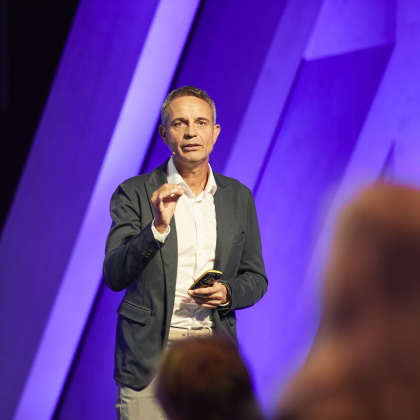 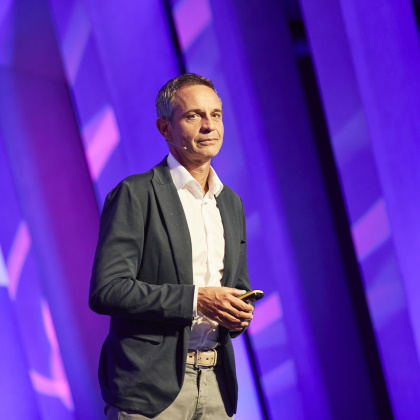 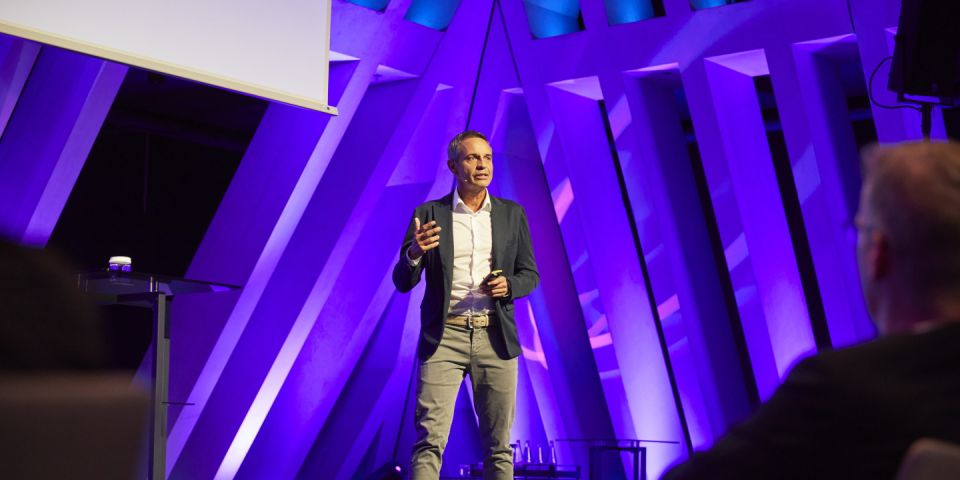